Home News India outputs a Record GDP Growth of 8.7% which is the Highest... 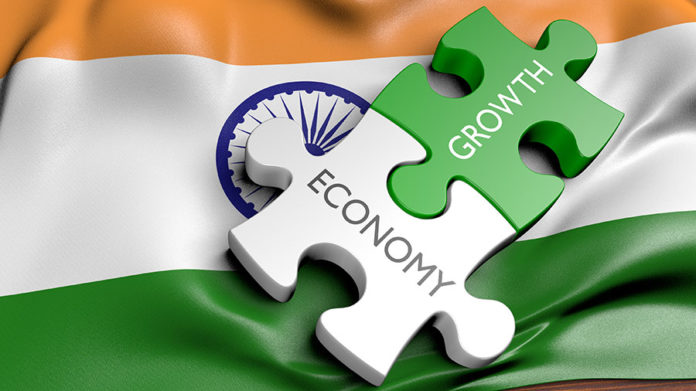 The gross domestic product (GDP) of India climbed to 8.7 percent in the fiscal year 2021–2022, the highest level in 22 years, according to back series statistics. Following the pandemic and ensuing lockdown put in place to stop the deadly coronavirus from spreading, the economy contracted by 6.6 percent in 2020–21. In FY21, the economy shrank for the first time in forty years.

According to data made available by the government on Tuesday, GDP growth was 4.1 percent for the fourth quarter (Q4) that ended in March 2022.

GDP growth was 20.1 percent in the first quarter compared to 5.4 percent the quarter before. The government revised its estimate of GDP for the second quarter from 8.5 percent to 8.4 percent.

According to the Center’s second revised GDP predictions, which were released in February, India’s economy was predicted to grow by 8.9 percent in FY22.

According to the Economic Survey, which was sent to Parliament in February, the GDP growth for the current fiscal year (2022-23) would range between 8 and 8.5 percent.
Gross value added (GVA) increased by 8.1 percent for the fiscal year that ends in March 2022 compared to a decrease of 4.8 percent the previous year. Government increases scrutiny on the FAME Scheme to curb companies from... 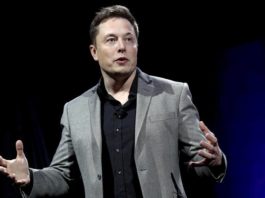 Tesla has laid off more than 200 Employees in its Autopilot...