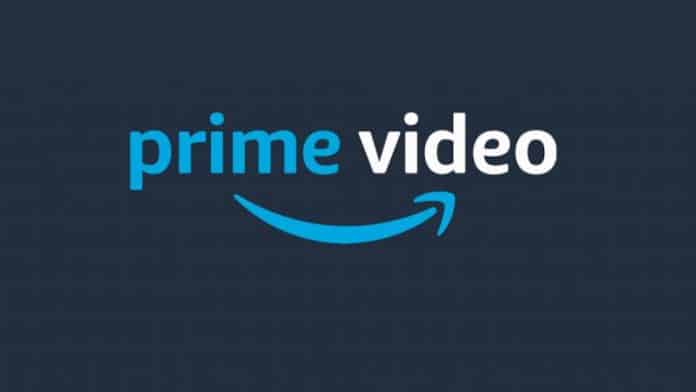 Mumbai/New York – 24 June 2022 – Amazon Prime Video, India’s most loved entertainment hub, and AMC Networks, leading global media entertainment company today announced the launch of AMC+ and Acorn TV on Prime Video Channels in India. AMC+ is a premium subscription service that offers Prime members access to high-quality scripted dramas, fan-favourite franchises, and a wide range of ad-free exclusive series and films from the U.S. and around the world. As part of the AMC+ subscription, Prime members will also enjoy full access to Acorn TV, offering ad-free dramas and mysteries from Britain and beyond. Premier original programming will be available subtitled in Hindi, Tamil and Telugu for the convenience of Prime members.

Beginning today, Prime members can take advantage of a special 50% limited-period introductory offer to lock in one year of AMC+ subscription at INR 349 via Prime Video Channels. With this, consumers can watch content from both AMC+ and Acorn TV on primevideo.com and the Prime Video app on iOS & Android smart phones, smart TVs, connected STBs and Fire TV stick. Post the introductory offer, the subscription will be available for INR 699 annually. Alternatively, Prime members can also purchase an add-on subscription to Acorn TV only at an introductory annual price of INR 249. After the introductory offer, customers who wish to subscribe only to Acorn TV, can do so for an annual price of INR 499.

“As the destination for the latest, acclaimed and popular international content, at Amazon Prime Video, we believe in super-serving our customers with choice, access and convenience. Since launch last year, Prime Video Channels has expanded the choice of English and international content available to customers further by giving them access to a wide range of exclusive, high-quality programming from multiple streaming services, while offering them the convenience of enjoying their favourite shows and movies at a single destination, with all their favourite Prime Video features,” said Chaitanya Divan, head of Prime Video Channels & Sports, Amazon Prime Video India.

“We are delighted to partner with AMC Networks and offer our viewers an even wider selection of popular and blockbuster English content. Prime members have loved our extensive selection of premium international content, available as add-on subscriptions, and we are committed to satisfying their diverse entertainment needs.”

Courtney Thomasma, General Manager of AMC+, commented, “AMC+ offers viewers thousands of hours of celebrated and award-winning series, including our critically-acclaimed dramas from The Son to 61st Street as well as the next generation of fan-driven franchises including The Walking Dead Universe and Anne Rice’s Interview with the Vampire. With our upcoming slate of AMC+ Originals like Dark Winds and Moonhaven along with access to Acorn TV’s beloved international mysteries and dramas, AMC+ combines thought-provoking stories and iconic characters in one subscription. We are excited to partner with Prime Video Channels to bring our slate of original programming to audiences in India and look forward to delivering many exclusive premieres in the months ahead.”

Audiences in India will also enjoy a host of new series from AMC Networks’biggest franchises, including highly anticipated new dramas from The Walking Dead Universe. Tales of the Walking Dead is a new anthology series with an all-star cast premiering later this summer. Isle of the Dead will follow the popular Maggie (Lauren Cohan) and Negan (Jeffrey Dean Morgan) characters from The Walking Dead into a post-apocalyptic Manhattan, coming exclusively to AMC+ in 2023.

AMC+ will also launch a new franchise based on Anne Rice’s best-selling novels from The Vampire Chronicles Series and The Lives of the Mayfair Witches Series. Premiering later this year, Anne Rice’s Interview with the Vampire is an epic story of love, blood and the perils of immortality. Anne Rice’s Mayfair Witches will follow and focuses on an intuitive young neurosurgeon who discovers that she is the unlikely heir to a family of witches.