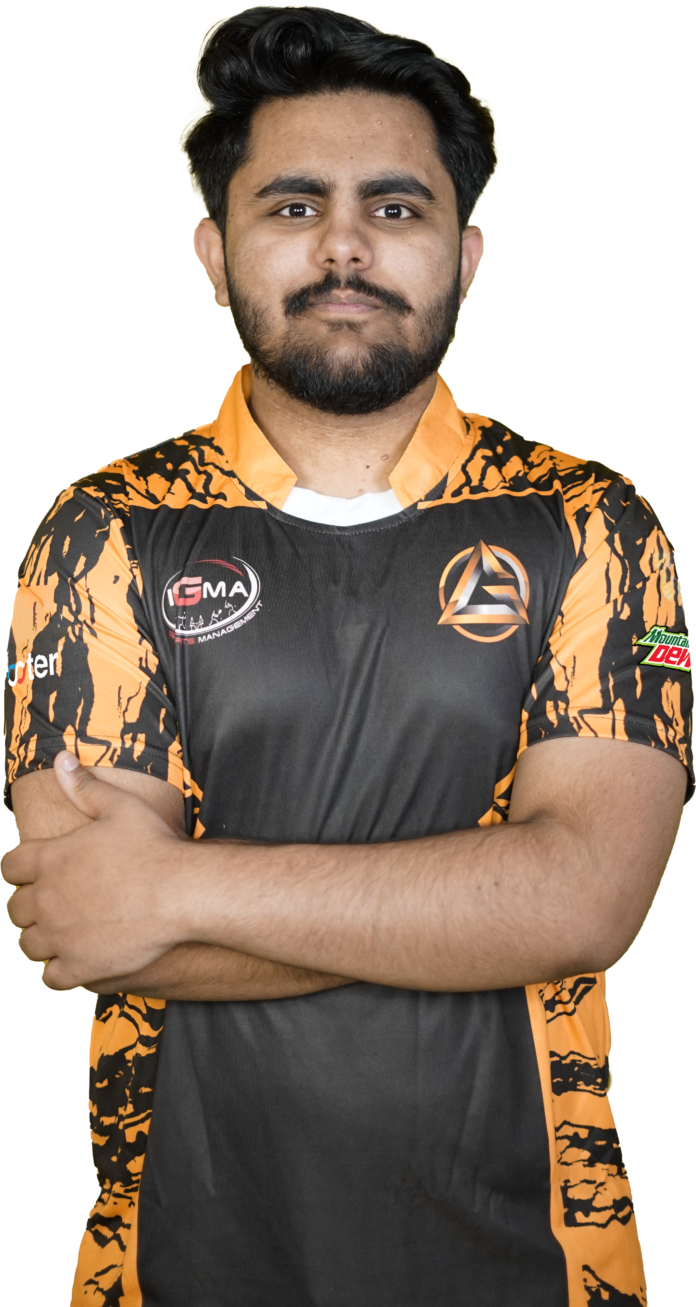 New Delhi, June 22, 2022: Chemin Esports, a leading Esports and talent Incubator that supports budding esports athletes and aspiring content creators in the field of gaming, has been invited to take part in the BGMI Master Series scheduled to begin on 24th June 2022. With a pool prize of 1.5 Cr, this is the first time an Esports tournament is going to be aired LIVE on Star Sports 2.

Speaking on this development, Chemin’s Founder and Director, Ishan Verma, said, “We are very happy and it is like a dream coming true for the Esports industry. As the industry manages to attract big brands to invest in the segment, they are also putting all the efforts to formalise Esports in the country. While Esports have become immensely popular among Indian audience, going LIVE on Star Sports will help the Esports segment to take a leap forward in sports category”.

Speaking on this, Chemin BGMI Player Ammar “Destro” Khan said, “We are excited for this event. It’s a dream come true for me and my family to play live on television. When I took up this career, I never thought I will get a chance to play on National Television. I will give my best for the team and hoping to get the trophy home.”

As per the news in media, Star Sports in collaboration with NODWIN Gaming will be airing the BGMI Masters Series tournament LIVE from NODWIN Studio and together they aim to create awareness on Esports among the youth and the general audience, and highlight the immense opportunities that are evolving among the Esports industry.

Previous articleSri Lanka wins the ODI series against Australia after 30 years
Next articleFIFA 22: How to do the Year in Review Player Pick SBC and is it worth doing?