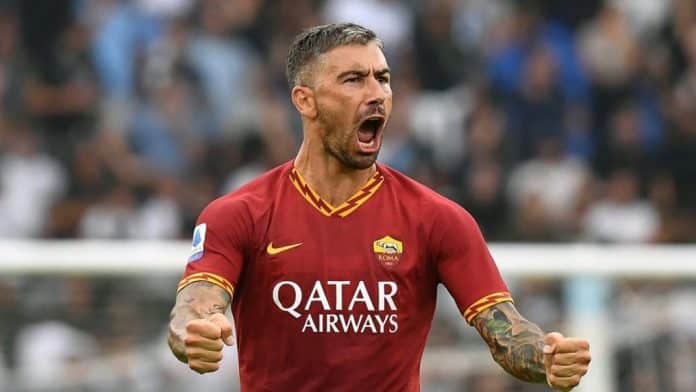 Aleksandar Kolarov has announced his retirement from professional football, and is now set to move towards the next chapter of his career. He will be training to become a sporting director and scout rather than become a coach or a pundit.

The defender played as a left-back and centre-back for Roma, Manchester City and Inter Milan. He featured for the Nerazzurri most recently, and has decided to call time on his career upon the expiry of his deal with Inter.

“I always knew that sooner or later this moment will come. Although I am sorry that I am closing one chapter of my life, I am grateful that I managed to achieve what has always been my dream.

“I thank all the people who followed me in this first part of my career. First of all, to every teammate in the teams in which I played as well as in the football team of Serbia, my homeland, which I have always represented with great pride,” Aleksandar Kolarov said in an official statement.

“I thank the clubs, presidents, managers, coaches and technical staff, doctors, economists, physiotherapists and all those who helped in my career, and worked hard from the background.

“I am coming to the end of this phase in my life, feeling great satisfaction with what I have achieved. I hope that with my daily proving on and off the field, I have at least partially repaid this wonderful game and all those who supported me.