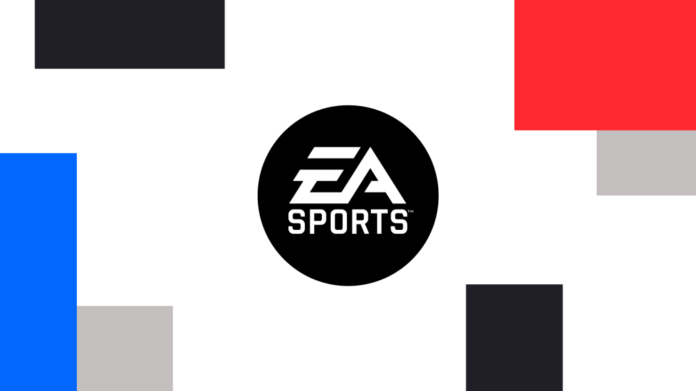 Last year, EA CEO Andrew Wilson took a compensation cut at the request of shareholders, and we now know how much it was: a stunning $20 million. The subtleties of Wilson’s remuneration, like most executive pay issues, aren’t quite that easy.

Wilson received $39.2 million in the previous year, with a base income of $1.25 million and a slew of stock awards, grants, and other sorts of supplemental remuneration characteristic of top executives. The EA board of directors, on the other hand, was under pressure to change those figures. After similar votes in previous years had shown overwhelming support for executive pay, a 2020 “say on pay” vote by shareholders revealed that only 26% of the company’s owners were content with the present pay structures.

CtW Investment Group, a group that has called a number of businesses to task in the past over high executive pay, including EA and Activision Blizzard, was at least largely to blame for the uproar. Wilson’s salary was predicated in part on large bonuses, according to the group, which accused EA of “creating a special award grant addiction.” Wilson received a $30 million stock grant the next year to assist him “retain and inspire” himself.

While the ‘say on pay’ votes aren’t legally binding, they do reflect the mood of the shareholders, and offending a large number of them is bound to have ramifications. As a result, EA decided to forego a few of Wilson’s regular large prizes in 2022. Despite the fact that his base compensation climbed from $1.25 million to $1.3 million, he earned $19.9 million in fiscal 2022, a roughly $20 million decrease from fiscal 2021, according to EA’s filing.

Wilson’s earnings for the current fiscal year, which began in April of this year for EA, are unknown. This year, in August, the business will have another vote to allow shareholders to express their contentment, or lack thereof, with how it has adjusted its pay system.

It has also stated that it will not offer any special equity awards to senior officers until 2026, despite the fact that top executives can still earn big incomes in other ways. Hearned a $30 million stock grant in 2021 and a $18 million stock grant this year, both of which accounted for the majority of his annual income and may be increased in the future.