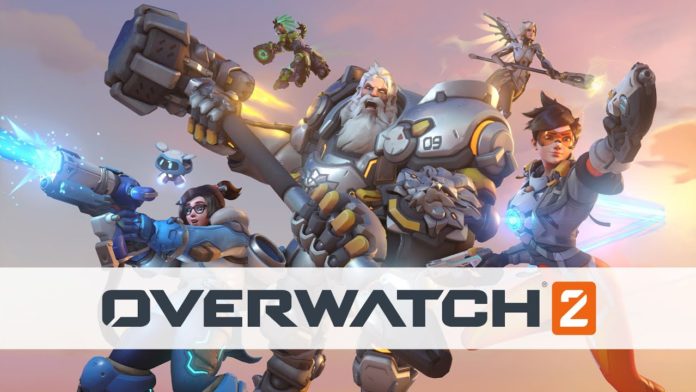 Blizzard revealed how Overwatch 2 will transition from its predecessor’s $60 standard pricing to a free-to-play live service model yesterday. The “reveal event” live also gave viewers a glance at the seasonal release schedule as well as the game’s newest hero, Junker Queen.

Overwatch 2’s game director, Aaron Keller, explained that the team decided to make the game free-to-play to ensure that it would be “a live game” with seasonal content drops that players could look forward to “for years to come.”

“In recent years, we haven’t done a good enough job at delivering that for our fans, and we feel their frustration,” Keller said. “We took a hard look at our strategy for Overwatch 2 to make sure that we could deliver new heroes, new maps, modes, and more to the community on a frequent and consistent basis.”

Those upgrades will be delivered every nine weeks through seasonal events, according to the team. Overwatch 2’s development director, Paul Halile, stated that fans would be able to see what he means in the game’s second beta, which will be available on Xbox, PlayStation, and PC.

Junker Queen, the game’s new tank hero, received a new origin narrative and cinematic at the event. Junker Queen is the first Overwatch character created expressly for Overwatch 2’s 5v5 gameplay, as seen in the Junkertown escort map announcement video. On June 28, she’ll be playable in Overwatch 2’s second beta. Here’s a breakdown of what she’s capable of.

Overwatch 2 is slated to release on October 4.

“Overwatch 2”: All the Latest Updates We Know about  The Beta Version