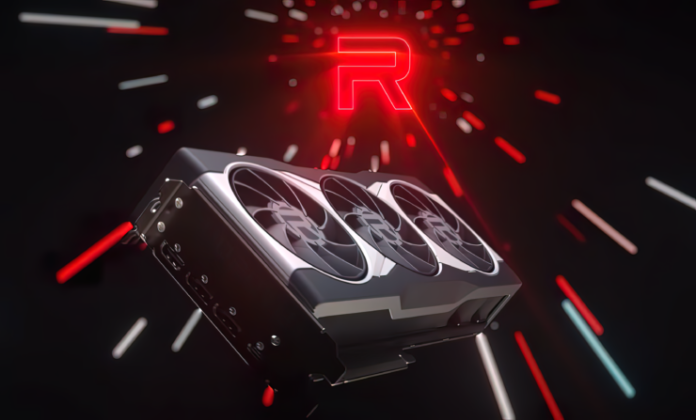 AMD has revealed some details about its next Radeon RX 7000 graphics cards based on RDNA 3, although no release date has been announced. According to a reliable leaker, they’ll come between late October and mid-November, immediately after the company ships its Zen 4-powered Ryzen 7000 CPUs.

AMD will be releasing the Navi 31 GPU first

AMD’s and Nvidia’s projected card release dates will almost probably clash. The RTX 4090 is expected to be released in September or October, with a four-week break between each release, according to the latest reports.

While all of these dates are just that: rumors, it looks safe to assume that Intel will beat both companies to market with its Arc desktop GPUs, which are still expected in late summer despite the recent delay.

AMD has revealed its CPU and GPU roadmaps. They affirm that the 5nm RDNA 3 cards will feature a chiplet design and that DisplayPort 2.0 will enable uncompressed 4K gaming at 240Hz thanks to the 80Gbps speed.

Previous articleCall of Duty: Modern Warfare II Beta Might Begin this August
Next articlePersuasion: Dakota Johnson will get back her love for the second time?