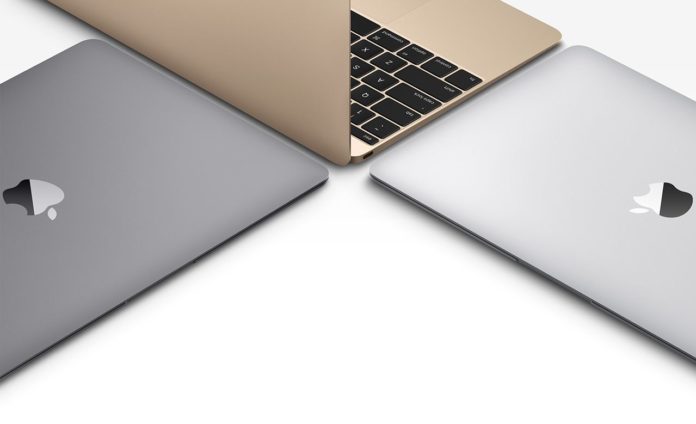 At Apple’s WWDC 2022 event, Apple unveiled a new MacBook Air with an M2 processor. Apple is expected to release a larger 15-inch MacBook Air and a 12-inch MacBook in late 2023 or early 2024, according to reports released after the event.

The latter is an odd product for Apple, and it is unclear how it will be marketed. Now, a well-known display analyst has expressed his reservations about the 12-inch MacBook rumour.

If the rumor is true, Apple could launch the 12-inch MacBook later in 2023 or early 2024. However, DSCC analyst Ross Young suggests that he is “skeptical” about the device. In a tweet, Young stated that “We are skeptical on a 12″ MacBook at this point” and that “Apple’s strategy for notebooks is currently 13 and larger. Companies in the MacBook Pro display supply chain we talked to are not aware of it.”

Keep in mind that Bloomberg’s Mark Gurman and Ross Young are both very reliable sources for Apple rumors. Probably, Apple is still in the early stages of development, and information in the supply chain department is scant. Furthermore, Gurman’s information could be linked to a prototype that Apple is developing for testing purposes.

Take the news with a grain of salt, as prototypes don’t always make it to the light of day. We can’t completely dismiss the rumors because Apple has previously offered a 12-inch MacBook. Unlike the previous model, if Apple does plan to sell a 12-inch MacBook, it will be powered by the company’s own SoC.

According to Gurman, the larger MacBook Air will have the same design as the M2 MacBook Air, but with a larger display and chassis.