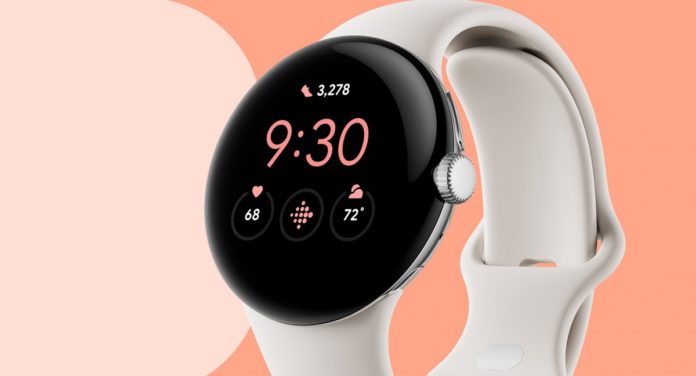 When it comes to new Android features, Google often saves the most interesting ones for its Pixel phones. In the first-generation Pixel Watch, it looks like Google will do the same with Wear OS. An early glimmer of this potential was discovered in a trial version of the Play Services app.

The 9To5Google’s APK Insight series, in which the blog dissects Google’s latest betas for clues of new features in the resulting code, claims to have identified evidence of this proprietary solution. This session, according to rumours, revealed a new setting for the upcoming Smart Unlock facility.

This practical alternative to Android’s Smart Lock is rated to automatically unlock a user’s phone – or maybe their Chromebook or tablet as well – when an authorised smartwatch is detected in the region of the phone – or possibly their Chromebook or tablet as well. When Wear OS 3 is rolled out to more of Google’s approved devices, it will be available; however, it looks that the Pixel Watch will support it in a unique way.

This is because, rather than using the generic companion app that comes with almost every Wear OS device, Google appears to have made its own companion app for the first-generation wearable. It is allegedly mentioned as such in 9to5Google’s recently revealed Smart Unlock UI.

It’s unknown why the OEM did this or whether there are any exclusive benefits to using it, but if that’s the case, it could be part of a ploy to get existing Pixel consumers to buy a matching smartwatch instead of one from a competitor.

Previous articleIPL Media Rights tender: Everything you need to know about the E-Auction process
Next articleNations League 2022/23 Results – June 11: All square across Group A3 and A4