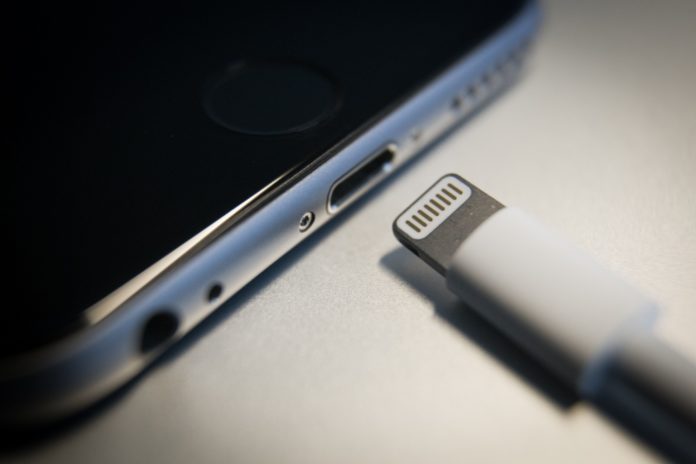 Apple in the past had advised the proposal would hurt modernization and produce a bulk of the electronic waste. Opposite this, a top analyst presently claimed that iPhones, by next year, will come with the all-famous USB-C port.

It will have to do away with its lightning port in all its iPhones, and take up USB Type-C connectors, for the devices sold in Europe by 2024, as European countries and EU lawmakers accepted a single mobile charging port for mobile phones, tablets, and cameras, on Tuesday.

This is the first such contract in the world and came after organizations failed to agree on the same solution, reported news agency Reuters. The European Commission had been choosing for a single mobile charging port more than a decade ago.

The EU has cleared all smartphones to be legally required to use a USB-C port for charging, a move that could be a headache for Apple, whose iPhone is the only principal brand smartphone without this type of connection.

The EU’s agreement will apply from autumn 2024 for all smartphones sold in the bloc, a judgment that could considerably affect Apple as the iPhone uses Apple’s lightning port for wired charging.

USB-C ports were introduced in Apple’s 12 MacBook model in 2015 and the iPad Pro in late 2018, while other iPads have come with the port since 2020. Some Apple users with devices having the lightning connector applaud its “grip”, with some accusing that USB-C ports become loose over time.

Others have expressed their wish to do away with their “dongle” bundles of adapters and replace them with a universal cable for all Apple products.
The EU said the rule change goals to reduce commotion for consumers as well as electronic waste, as it will enable consumers to use previous chargers for new devices.

The rules will apply to “all small and medium-sized compact electronic devices”, which will include mobile phones, tablets, cameras, keyboards, speakers, headphones, headsets, and earbuds. Laptops will have to be adapted to fit the condition 40 months after they come into force.