Qualcomm aiming to Beat Apple with its in-development Nuvia Chips 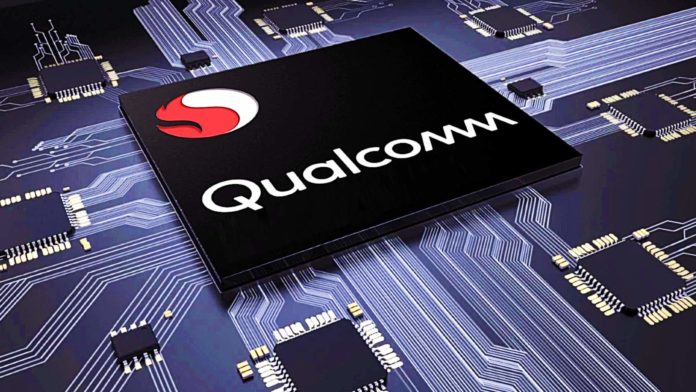 It is safe to assume that Apple has established itself as one of the industry’s leading businesses when it comes to powerful chips at this time, and this seems to have ticked off Qualcomm. When Apple first launched the M1 in MacBooks and iPads, it was a powerhouse of a chip, and the new M2 is even better. Needless to say, Apple presently dominates the mobile chip industry. Qualcomm, on the other hand, is trying to make a splash with its next-generation chips, which will power laptops.

However, there is a catch: these ultra-fast processors will not be available any time soon, with a release date set for the end of 2023. Qualcomm is well recognized for producing semiconductors for both high-end and low-cost devices. The Qualcomm Snapdragon 8 Gen 1 is one of the best chips on the market, powering the majority of premium phones. However, the business has been producing mobile-based chipsets for a long time, much before Apple. In fact, Apple released the M1-powered chipsets about a year before Microsoft released the Surface Pro X.

Qualcomm is holding out hope for processors created as part of its acquisition of Nuvia, a company that specialized in high-performance chips based on the Arm architecture, the same architecture that powers some of the greatest smartphones and tablets. According to Amon, the Nuvia chips will distinguish apart from the current Snapdragon portfolio by focusing on high-performance computations that power CPUs, GPUs, and brain processing.

Qualcomm has been providing Snapdragon chips to PCs for years, but the business has never made a significant impact on the industry

The chips were substantially underpowered in previous versions, and they barely functioned. Apple, on the other hand, shows just how good mobile processors can be, and Amon has expressed gratitude to Apple for driving the creation of Arm-compatible programs.

Additionally, the introduction of COVID and an increase in the number of employees working remotely has influenced the laptop needs. According to Amon, having constant connectivity, improved cameras, and on-the-go capabilities have all of a sudden become quite significant and play a key role in Snapdragon’s major characteristics.

Samsung is now turning its Smart Fridge into a Smart TV

Previous articleAMD confirms RDNA4 Radeon RX 8000 GPU series and CDNA3 Instinct MI300 Data Center APUs in its 2022-24 Roadmap
Next articleAMD Phoenix Point 4nm APUs with Zen 4 and RDNA 3 cores will be available in 2023, followed by Strix Point with Zen 5 and RDNA 3+ cores in 2024