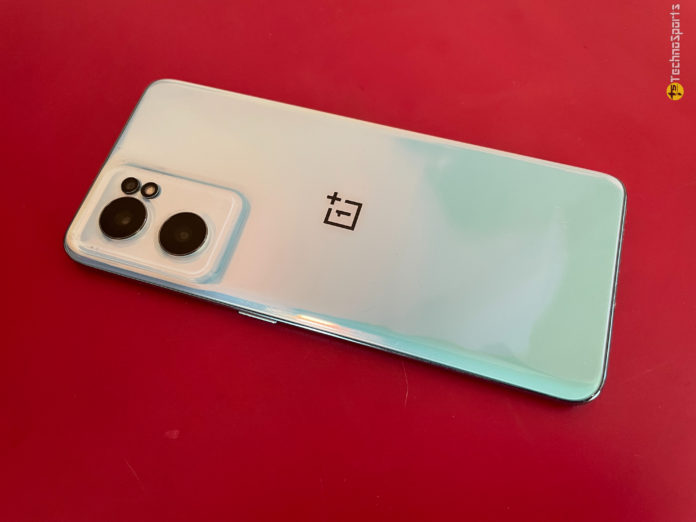 Due to component shortages and inflationary pressures on consumer demand, the entry-level Smartphones sector in India is expected to decrease sharply this year. Despite the fact that the smartphone market is expected to increase rapidly, this is the case.

“The entry-level (< Rs Rs 5,000) and low-budget (Rs 5,000 – Rs 10,000) are the most affected segments. Sub Rs-10K segment will decline by 20% YoY. The major reasons are supply issues due to component shortage and weaker demand due to inflationary pressure which has impacted this segment consumer group most,” Shilpi Jain, Research Analyst at Counterpoint Research reported.

According to research organizations, the smartphones industry, on the other hand, is expected to rise 5-10 percent yearly by 2022

“A large installed base, smartphone migration and development of newer digital use cases will grow the market. The component shortage is also expected to ease towards the second half which will coincide with the festive period in India, more than 100 million smartphones are expected to be shipped in H2 2022,” Jain added.

Joshi noted that while supplies will drop by the middle of H2, the inventory build-up from the first half may result in slower yearly growth than previously predicted.

“Last year the sales for smartphones in India were at 152 million units. This year we are expecting the sale to be at 148 million units… our understanding is shipments this year should remain in the vicinity of 160-162 million units,” said Faisal Kawoosa, Founder & Partner at Techarc.

The competition between Xiaomi of China and Samsung of South Korea for the top spot in the Indian smartphone market is expected to heat up, and their success will be determined by product offerings, channel investments, and other factors.

“While the leader Xiaomi has retained the top slot from Q3’2017-Q1’22, there have been quarters where there is stiff competition for the second slot. However, Samsung for the majority of quarters has upheld the second slot followed by Vivo/Realme,” said Joshi, adding that fight for top slots “should remain within these brands”.

According to Counterpoint, Xiaomi, Samsung, and Realme will continue to top the industry in terms of volume through 2022. In India, 5G smartphones will rule in 2022, with their market share increasing by a factor of two to 38 percent this year.

The research firms all agreed that the smartphones average selling price (ASP) will continue to rise steadily.

In 2022, the feature phone category is expected to decline sharply as more consumers switch to smartphones to take advantage of digital services and prepare for new use cases that will be unleashed by 5G networks following their commercial launch in fiscal 2023.

According to market experts, OEMs may concentrate on pricing segments that will help bridge the gap between these two groups, as users are unwilling to spend more for feature phones.

“From almost 70-75 million FP shipments in 2021, IDC expects this market to remain for few more years, till ecosystem offers entry-level priced devices (anywhere between INR 2-3K) which are easy to bridge the gap between FP and SP (smartphone) prices. 2022 market expected to decline by 10-15%,” said Joshi.

Samsung, for example, has indicated that it will no longer launch basic devices in India, instead of focusing on higher-priced sectors. According to the research firms, feature phone segments may fall 10-15% year over year in 2022 due to a combination of these causes.

Previous articleNoise ColorFit Pulse Buzz is now on the floor at ₹2,499
Next articleCancer vanishes in Every Patient in an Experimental Treatment