Call of Duty: Modern Warfare 2: Here’s what it will be bringing with its New Editions 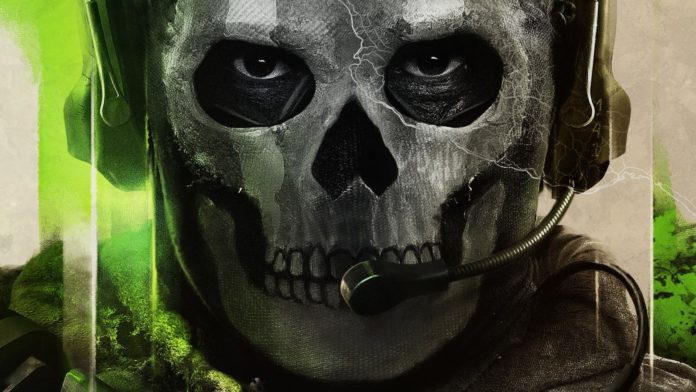 On October 28, 2022, Call of Duty: Modern Warfare 2 will be released on PS5, PS4, Xbox Series X|S, Xbox One, and PC. It has a campaign, a co-op special ops mode, and online multiplayer, as well as a ton of free online content planned for after the game launches.

Modern Warfare II is currently available for presale. Here’s everything about each edition, including what’s included, how much it costs, where it’s available, preorder bonuses, and more.

There are no last-gen-only versions this year. There’s a PS5-specific version, as well as a cross-gen bundle that includes both the PS4 and PS5 versions for the same price. The Xbox version is only available as part of a cross-gen package. It also includes any preorder bonuses that apply.

The vault edition costs $30 more than the cross-gen version and includes the following extras:

You can obtain early access to the open beta if you preorder Call of Duty: Modern Warfare II. The open beta’s dates have yet to be published.