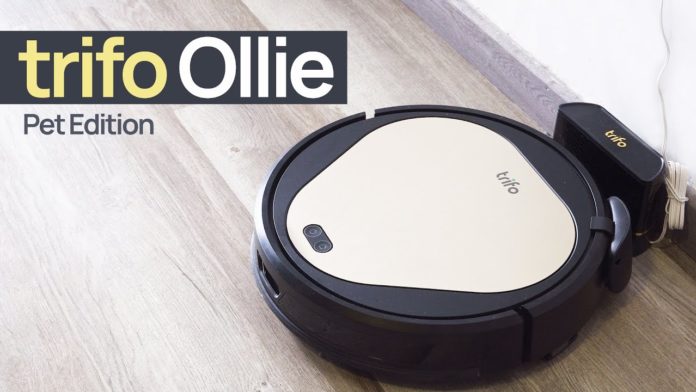 The OLED panel curves the screen in the Waterfall Screen Hyperbolic Technology, which uses a bent screen with some curvature. To create a waterfall-like curve, it is increased to nearly 90 degrees. It is trusted to visually blur the phone’s central frame, and horizontal details will no longer be confined in its display.

TCL Huaxing said that, unlike the traditional mobile phone’s straight screen, the curved screen with some curvature mainly comprehends the screen bending through the OLED panel. It is increased to nearly 90°, forming a waterfall-like bend. Such a screen will visually cover the middle frame of the phone as if the horizontal content will no longer be subject to any display restrictions.

It can make the reciprocal curvature of the screen reach 88°. Compared with the regular 60° hyperbolic screen, the side curvature can get nearly 90°. Cancel the buttons of the mobile phone frame through the waterfall screen so that the combination of the mobile phone has been updated again.

The “visual hiding” of the four-sided frame brings users a more consequential visual experience and visual impact. The curved design of the visual is efficient for holding and hypothetically helps to improve the experience of horizontal cross-screen operation under large-size screens.

At CES 2022, TCL will provide a wide range of educational opportunities, including the company’s first Windows laptop