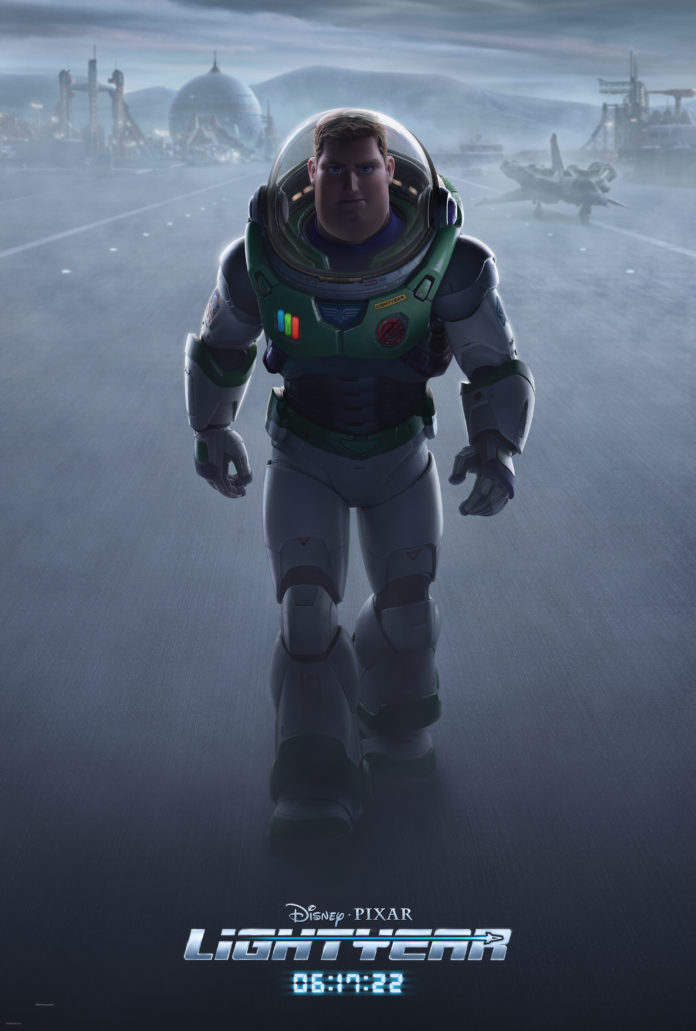 Pixar is again creating the buzz in the market, thanks to its upcoming sci-fi original Lightyear. The film introduces viewers to the life story of Buzz Lightyear. From his strengths, and weaknesses to his struggles and motivation, the adventure drama journals the life of Toy Story’s original creator Buzz Lightyear. Directed by Angus MacLane, the sci-fi has become the talk of the town for its fascinating animation and feel-good vibe witnessed in the trailer.

Touted as the prequel to Pixar’s most successful project Toy Story, director Angus MacLane shared how he framed the ‘iconic’ character of Buzz for Lightyear. “I wanted this film to be separate from “Toy Story”. I thought of it more as a prequel and wanted it to be cinematic. I thought of Buzz as a different character—in a cool, low-key, clever way,” said MacLane.

The director feels Chris Evans is the perfect fit as Buzz in the sci-fi. Revering Chris as an actor, MacLane added, “Chris has the gravitas in his performance and a square sense of humor that is appropriate for the character. He has that inexplicable movie star quality that our larger-than-life character needed.”

Angus MacLane observed that he wanted to make something that felt true to big-budget popcorn films. And he thought there’d be nothing better than the sci-fi film, as it’s a film that Andy, his friends, and probably most of the rest of the world saw.

“I did a lot of research, breaking down the nature of genre thrillers. I knew Buzz would have to face a big problem, and I liked the sci-fi element of time dilation. There is a rich history of character-out-of-time heroics: Captain America, Flash Gordon, and Buck Rogers, to name a few,” added MacLane.

The sci-fi is based on Buzz, whose life turns upside down when he gets marooned on a hostile planet. He receives help from recruits and robots, but will Buzz be able to travel back home? It’s going to be a fun-loving emotional ride for Buzz Lightyear from June 17 available in your nearest theaters.