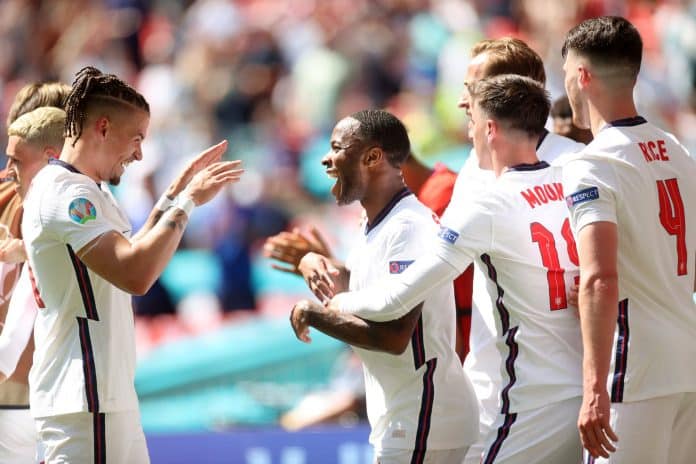 As the transfer window approaches, clubs will be looking to invest in new talent from all over the world. With the likes of Man City, who have already secured the signature of Norwegian superstar, Erling Haaland. But what about the talent on our doorstep?

Exploring this, Ticketgum Premier League Tickets sought to find out the highest-rated English players this season and rank them based on their transfer value.

The top spot is secured by Harry Kane, after contributing to a successful season and achieving Champions League football with Tottenham. Harry Kane has featured in 50 games and provided 37 goal contributions in all competitions this year, demonstrating how he has achieved an average rating of 7.34. The Tottenham striker has been linked with many clubs amidst his great form, however, any team looking to secure his signature after this season will have to spend big as Transfermarkt currently values him at £90 million.

Moving down the list in seventh we can see Leicester City’sJames Maddison. This year Maddison has had a brilliant season, featuring in over 50 games in all competitions and accumulating an impressive 30 goal contributions, making it easy to see how he has achieved an average rating of 7.26. Any club looking to buy the Leicester talent, will have to fork out £45 million, which in today’s market is seemingly a bargain!

In the bottom half of our list, placing 11th, is Premier League champion John Stones. After an impressive season, Stones managed to average a rating of 7.19 after 29 appearances in all competitions, which should see him solidify a position in the heart of the Three Lions defence in the upcoming World Cup. The Englishman is only valued at £25.2 million, surely making him a target for plenty of clubs this summer.

Read: Wales begin their dream of FIFA World Cup 2022 after qualifying for the first time in 64 years