Aurelien Tchouameni has a verbal agreement with Real Madrid for a transfer this summer. The player and his agent agreed personal terms ahead of the Champions League final, and the two clubs are now negotiating about the transfer fee.

After missing out on Kylian Mbappe, Real Madrid have outlined Tchouameni as their top transfer target. They have made an €80 million offer to Monaco, matching their asking price for the midfielder in the process. As a result, it might be a matter of time before the transfer is confirmed.

With the veteran trio of Kroos, Casemiro and Modric almost on the verge of being phased out, Real Madrid need new talents in the centre of the park. Fede Valverde and Eduardo Camavinga are two top young talents that have a future at the club, and Aurelien Tchouameni is set to be the final piece of the puzzle.

He has been very impressive during the past season with Monaco, and has attracted interest from Chelsea, Liverpool and PSG as well. But, his priority has always been to join Real Madrid from Monaco.

Once Monaco and Real Madrid can reach an agreement about the transfer fee, the player will be making the switch since personal terms are not an issue. The Champions League winners could also be in the market for full-back reinforcements, with Marcelo leaving the club and Dani Carvajal needing a backup option. 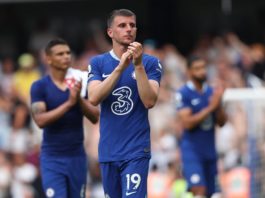 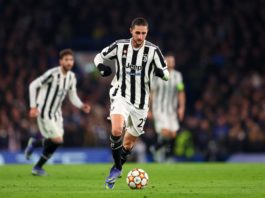 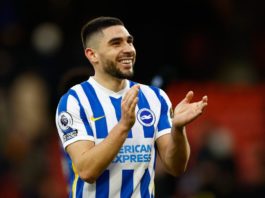