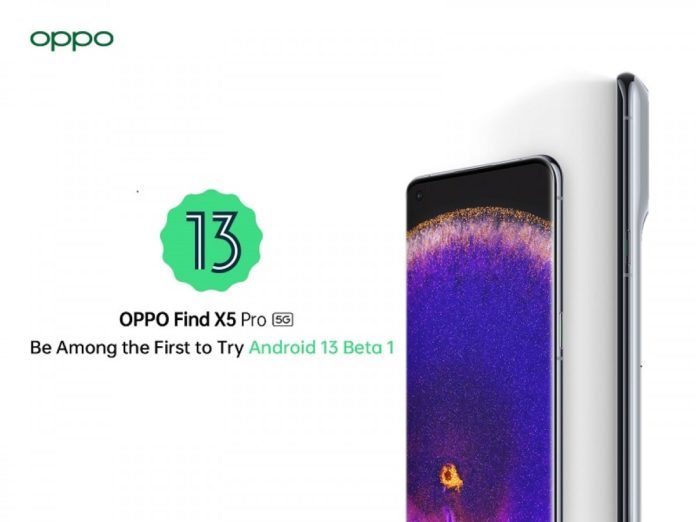 Oppo is all set to hold an “O Talk” in China on the 8th of June, Wednesday through the brand’s official ColorOS developer forum. The company will be live streaming the event through Oppo’s creator community portal. An official QR Code has been provided by the organization that will facilitate interested users to join the Livestream.

Google has already announced that it will be introducing its next software update – Android 13 OS for the smartphones that are presently working on Android 12. Hence, the fact that the smartphone producers are already planning on how, when, and which devices to introduce with Android 13, is not much of a surprise. One of the famous smartphone makers is all set to reveal its plans for the Android 13 update on the company’s devices through a developer’s forum.

The company will be live streaming the event through Oppo’s developer community portal. An official QR Code has been provided by the company that will facilitate interested users to join the Livestream. It schedules a developers’ forum every year.

This year’s conference will aim at the company’s plan to move up the Android 13 update on its devices in China. These devices will be from both Oppo as well as OnePlus which also make use of the same ColorOS interface in the Chinese market.

The forum will also feature a Q&A session for third-party app developers to communicate with Oppo’s internal software development team. The team would answer any of the doubts or questions that the developers might have about Oppo’s application of Android 13 in ColorOS.

For those who are not aware, it has been already announced at Google I/O 2022 that Find N, Oppo Find X5 Pro, and OnePlus 10 Pro are among the few devices that are qualified with the Android 13 Developer Preview program.

There are numerous features that Google will be introducing with its Android 13 update such as an Optimized experience for tablets, foldable, and Chromebooks, smart home control, MIDI 2.0 support, and more. The Android 13 will be adaptable to several smartphones from Samsung, OnePlus, Poco, Realme, and other brands.