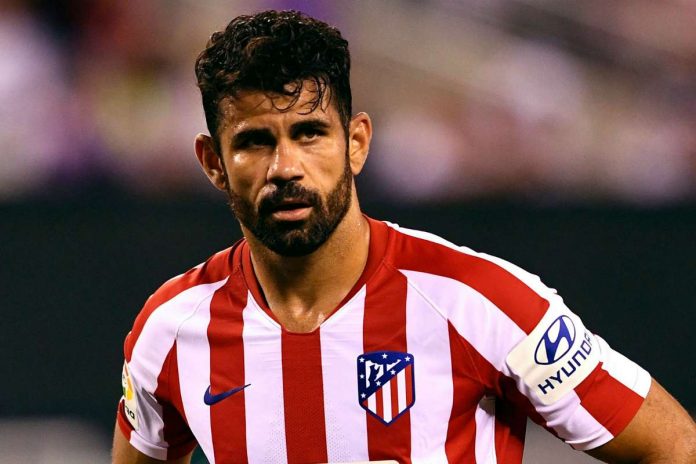 Last year, ATKMB tried to sign former Chelsea and Atletico Madrid striker Diego Costa. But, he rejected the move as he wasn’t interested to come to India then.

So are ATKMB trying to sign Diego Costa once again this season?

Diego Costa is currently a free agent after leaving Atletico Mineiro at the start of 2022. He helped them win the Brazilian league and domestic cup and scored 5 goals. The Spanish striker has been an integral part of Atletico Madrid and Chelsea during his playing days.

So, if ATK Mohun Bagan manages to bring the 33-year-old to India, it will be a great move for Indian football as many other famous footballers would grow interest to come and play in India and follow his footsteps.

Diego Costa has played at the highest level in football and playing alongside him would also benefit the Indian players. However, things are not yet confirmed and we would have to wait with our fingers crossed.

Previous articleFIFA 22: How to do the 93-rated Marco Veratti Flashback SBC and is it worth doing?
Next articleMonaco Grand Prix 2022: The fallout from a chaotic race as Sergio Perez wins