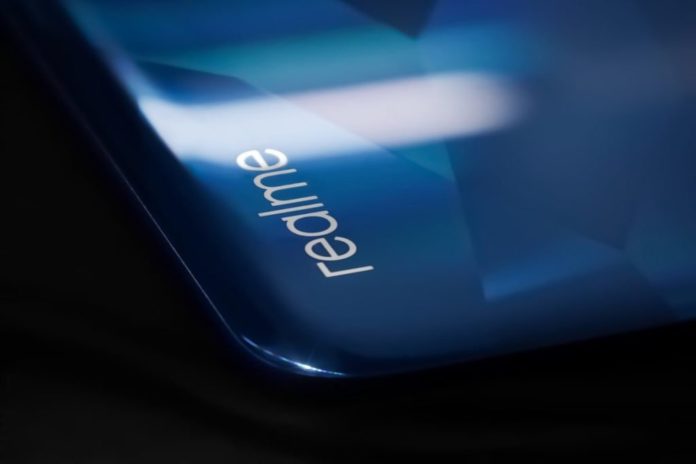 For European buyers, this will be the first of numerous physical stores to open in the coming years. They also deliver proof of the growing importance of this continent and its markets. TRUEAn increasingly well-known brand.

The opening of the first physical surface in Europe is part of an attempt to extend the technology into new markets while bolstering its presence on the Asian continent. But we already know the complete catalog of smartphones, Realme products, and other gadgets sold in Europe.

In short, a distinct menu with the best Realme has done with mobile devices in the last few months.

The store is expected to open on the 28th of May and covers an area of 62 square meters. There, buyers will be able to contact Realme gadgets and smartphones just as they can find in opponent Xiaomi stores.

We will soon come up with a realm global flagship store that targets to be the basis for trending and technical lifestyles for all.

Recall that the manufacturer has launched numerous drives to reach out to locals in Europe. Pop-up store. In other words, it is a temporary store where you can introduce your brand and start working on acknowledgment in Europe.

Among the cities that have already received these astonishing stores are Paris, Cologne, Madrid, and other large European cities in recent months. The main lead of these initiatives was the generally reputed Realme GT2 smartphone series.