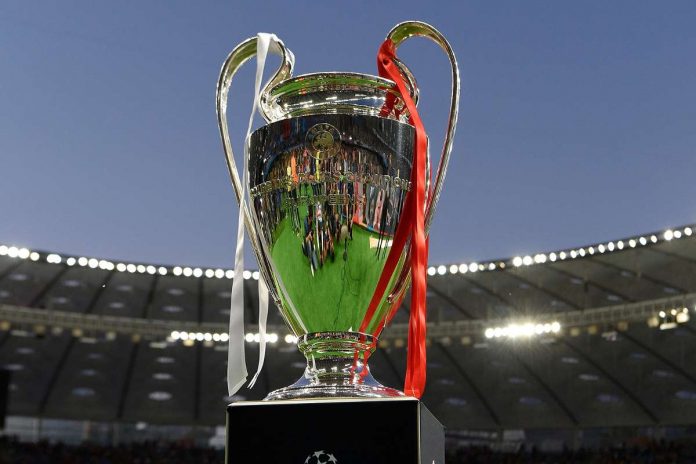 The journey of Real Madrid in the Champions League so far has been the story of comebacks. They have this elite never-day-die attitude. Carlo Ancelotti’s men will be hoping to defeat Liverpool once again and repeat their last title-winning moment of 2018. Real Madrid are chasing their 14th UCL title.

On the other hand, Liverpool would want to take revenge for their 2018 Champions League final loss to Real Madrid. Klopp’s men lost the Premier League title to Manchester City this season and would now desperately want to win the UCL to cap off a near-perfect season.

When is the Liverpool vs Real Madrid UEFA Champions League final match?

The Liverpool vs Real Madrid UEFA Champions League final match will be played on 28th May 2022.

The match will be played at the Stade de France in Paris.

You can catch the live streaming of the Liverpool vs Real Madrid UEFA Champions League final match in India on Sony LIV.

Read: Top 5 managers with the most Champions League trophies of all-time

Previous articleSamsung reportedly planning on cutting its Smartphone production by 30 million units this year
Next articleIPL: Jos Buttler is now the third-highest run-scorer in the history of the tournament