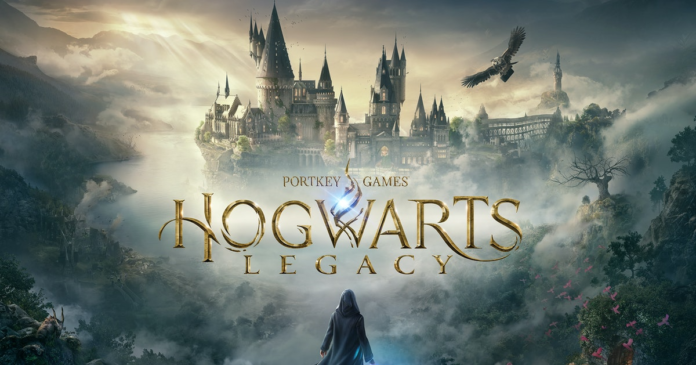 All the PS5 gamers are very excited to explore the new features of Hogwarts Legacy. As the PS5 version just contains a lot of exclusive features like the Avalanche in a PlayStation Blog post along with a fantastic new trailer.

The developer Avalanche just described that the DualSense’s Adaptive triggers can “allow for more flexibility in combat”, as the player has “so many spells” at their disposal, implying that also can be pushing in the triggers at the different rates that could cast different attacks.

There are several other activities across the world, like as crushing ingredients in Potions class, pulling Mandrake seedlings from pots, and flying onto the boom will also have matching haptic feedback.

Now the DualSense lights will also be going to flash along with each of the sorcery being the cast or damage being taken like more relaxed with moments like the controller will glow in your Hogwarts house colures: blue and bronze for Ravenclaw, Scarlet and gold for Gryffindor, green and silver for Slytherin, and yellow and black for Hufflepuff.

It seems like the ambient sounds that come along with the controller also, such as the flapping along with Hippogriff’s wings or the crackle of spells.

At last, for the trophy hunters, Hogwarts Legacy just supports the PlayStation 5’s Activity Cards and Game that can provide the help with such features, and also let the players provide some quick tips while tracking down such collectables, performing certain actions, and continue.

Hogwarts Legacy is going to drop in late 2022 for PS4 and PS5, Xbox One and Series, Nintendo Switch, and PC. It has just set long before the events of the Harry Potter film as the players will spend the time in classes, that reveal more about the Hogwarts, and battling with a nasty goblin named Ragnarok.

Previous articleIPL: Top 5 fastest half-centuries in the history of the tournament
Next articleNVIDIA missing its Guidance for Q1 2022 is a warning bell for the entire Semiconductor Sector