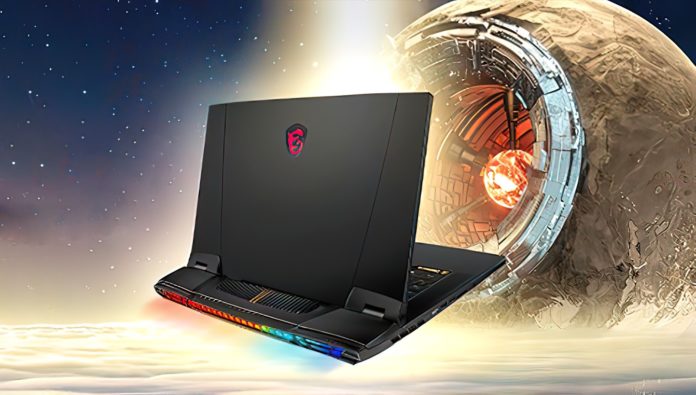 While MSI has not announced which GPU options will be available, we expect a few RTX 3080 Ti-powered SKUs with 16 GB of GDDR6 VRAM and NVIDIA’s GA103S GPU to be available. The Titan GT77 will also come with up to a UHD display, quad RAM, and SSD slots, according to MSI.

Samsung is also working on a CPU with the model number S5E8535 in addition to the flagship chip for the Galaxy S23. According to the product number, the chip could be utilized in Samsung’s low-cost handsets. Because these are just codenames, nothing can be said for certain at this time.