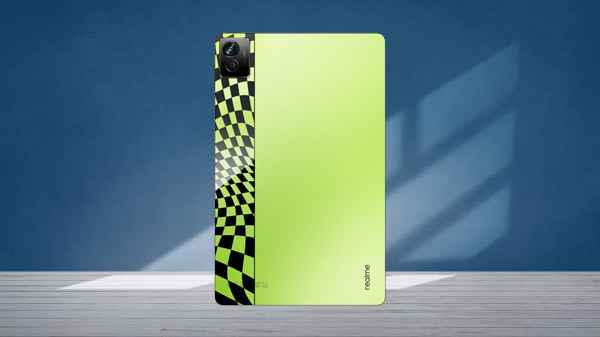 Realme Pad X specifications confirmed. Realme is all set to launch the Realme Pad X tablet in the Chinese market. As per the reports, the upcoming Realme tablet will make its debut on the 26th of May. It is the company’s third Android tablet under the Realme Pad section. The company already has the Realme Pad and the Realme Pad Mini under its tablet lineup for those who are not aware.

Ahead of the launch, the brand has now confirmed numerous key features of the upcoming tablet. Qualcomm Snapdragon 870 processor will charge the next Realme tablet and it will also help with trackpad input. The Pad X seems to be the company’s answer to the Xiaomi Pad 5 Pro, Samsung Galaxy Tab S8, Oppo Pad, and the Vivo Pad.

Realme has confirmed that the upcoming Pad X will feature an 11-inch display panel with a 2K resolution and a hardware-level anti-blue light feature. The brand has also confirmed that its forthcoming tablet will be armed with an 8,340mAh battery unit and 33W fast charging support. This will make Pad X the fastest charging tablet from the brand. It remains to be seen whether it comes bundled with the Realme Pad X.

The Pad X is confirmed to give a close-speaker setup with Dolby Atmos audio. It will come pre-installed with Realme UI for Pad, which is anticipated to be based on Android 12. They are also launching a Realme Pencil, its version of the Apple Pencil. The Pad X will be 7.1mm thick.

The Pad X will be charged by an octa-core Qualcomm Snapdragon 870 processor and an integrated Adreno 650 GPU. This is the same processor that charges numerous other premium tablets such as Xiaomi Pad 5 Pro, Oppo Pad, and Vivo Pad.