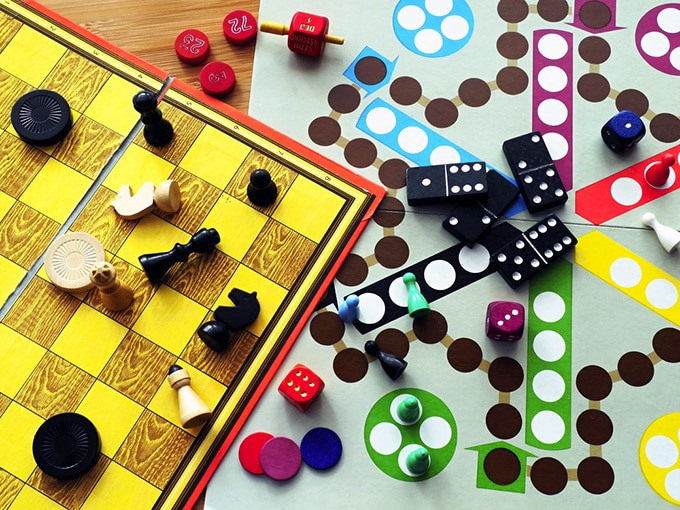 India, May 25, 2022:  Recently, Rajasthan government released a draft titled ‘Rajasthan Virtual Sports (Regulation) Bill’ for public consultation. The bill suggests that all gaming service providers will need to obtain a license to be able to operate in the state. The state is planning to bring a legislation in order to regulate online skill-based games specifically fantasy games. Pertaining to the same, the Skill Games Council of India, a neutral industry body consisting of eminent personalities, that qualifies games of skill, suggests that the government should make the draft more inclusive by incorporating regulations for all online skill games equally and not just fantasy gaming. SGCI has been established to govern and ensure best practices for its stakeholders especially for gamers and developers, through self-regulations.

Commenting on the draft of the bill, Ex Justice Vikramajit Sen, key member of the Skill Games Council said, “Judicial precedents have upheld the legality of skill-based online gaming for a while now and there is a dire need for a comprehensive national policy. The draft bill proposed by the Rajasthan government needs to be given proper heed as it is unfair to only include fantasy gaming. I believe the idea is to protect the right of the players and developers who are often overlooked when it comes considering the laws and regulations for the online gaming community. Having said that, we all know that the sector’s growth lies in its reach, bringing communities together, enabling an alternative to physical sports, working with key life skills such as decision making, critical thinking and logic not to mention attitudes of discipline, responsible digital citizenship. Hence it is advisable for the government to address these challenges for the betterment of all.”

The online skill gaming landscape in India has evolved significantly over the years, with an exponential growth rate year on year, attracting several marquee investors. Also, pertaining to the recent announcement made by the central government on constituting the promotion for an AVGC taskforce, it is no surprise that this sunrise sector is bound to grow leaps and bounds. One thing that the industry lacks right now is a progressive and a regulatory framework across all online skill games in the country.

Dr. Sutanu Behuria, Former bureaucrat and a member of Skill Games Council of India said, “The online gaming is a sunrise sector and has great potential for increasing employment, enhancing technical skills for the youth and generating revenues for the government. In this context, it is important to create progressive policies and an enabling environment in the regulatory framework. The central government guidelines will enable a coherent, country-wide legislative framework which will also prevent arbitrage between States. Today, online skill gaming is a very exciting space and skill games are not only providing harmless entertainment ( very necessary to maintain a peaceful social fabric) but are also fostering cognitive development and employment avenues due to their tech base. Having a strong regulatory framework will foster safe practices and enable the sector to grow and creating employment avenues.”

India is home to over 275 gaming companies, more than 15,000 game developers, and around 300 million gamers. The unprecedented time of the pandemic, saw an exodus of players from traditional sports into online gaming. During the lockdown in India, the industry grew at a CAGR of 21%, with a continually growing customer base. The industry is poised to grow and the online gamers in India are estimated to grow from 360 million in 2020 to 510 million by 2025. Of these, an estimated 85 per cent are mobile gamers according an EY report.

Speaking on the recent draft bill by the Rajasthan Government, former senior bureaucrat and a member of the SGC, PK Misra said, “Along with building a self-regulatory community, we also need a facilitative ecosystem for all stakeholders across the gaming sector, in a transparent and fair manner. SGCI has always endeavoured to highlight the need of responsible gaming, user integrity, player protection, and best practices for member operators, to ensure ethical practices to safeguard the consumer interest. Hence the bill while being drafted with an intention of protecting the gaming community, needs to be progressively tweaked and aligned with the central government’s vision.”

The sunrise online skill gaming industry is responsible for facilitating 400+ Start-ups in this sector and attracted 400+ million gamers – young Indians providing them viable alternate job opportunities in Esports and other gaming businesses. Skill Games Council of India’s objectives include creating awareness, among the relevant stakeholders, about the socio-economic benefits of the online skill gaming industry and to protect the rights of other stakeholders like the online gamers and player, gaming developers, and the overall gaming community.

Read: Tips to kickstart a career in Esports

Previous articleArtificial Intelligence in Today’s World: What’s the Tendency?
Next articleAS Roma vs Feyenoord: Lineup and how to watch the UEFA Europa Conference League final match LIVE in India?