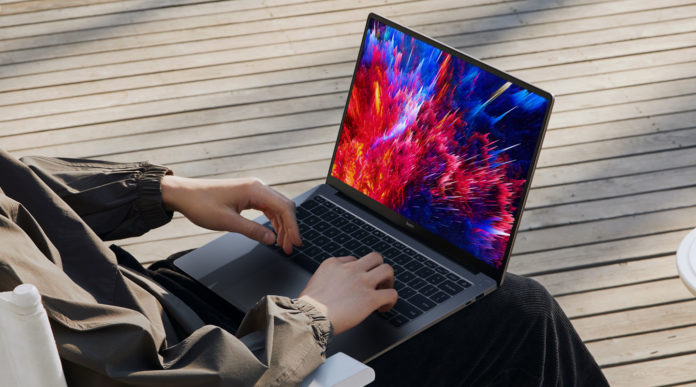 Apart from a new processor, the RedmiBook Pro 2022 comes in two screen sizes and has the same features as the 12th generation Intel Core choices.

The 15-inch model also includes an RTX 2050 GPU as an option. Both laptops have 512GB of storage and 16GB of RAM. Three heat pipes and dual fans for heat dissipation are also included in the machines.

Thunderbolt 4, USB-C, USB-A, and HDMI 2.0 are among the connectivity choices in the RedmiBook Pro 2022

Previous articleWordPress 6.0 Arturo is here: All You Need to Know
Next articleLogitech unveils its new MX Master 3S Mouse and MX Mechanical Keyboard for a smoother performance