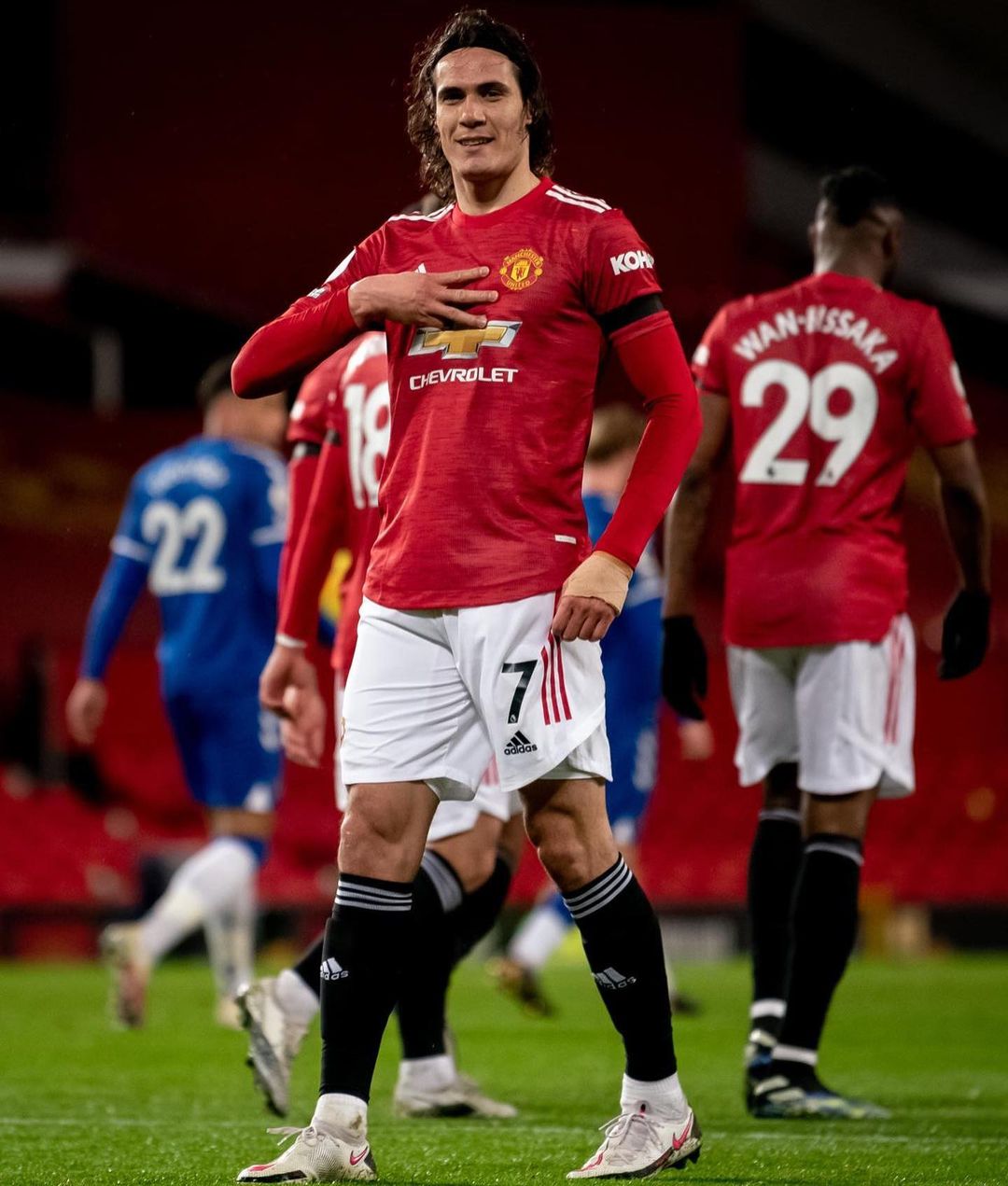 Manchester United have confirmed the departure of Edinson Cavani from the club after only two seasons. The Uruguayan did not renew his contract with the club any further, after it was decided in February that he would be on his way out.

And now, he will be moving away from England and exploring other options. His priority is to join a La Liga side, but there are several options available to him right now. He will make his final decision soon, after consulting with his agents.

The Uruguayan was in decent form during his first season with the Red Devils. He was able to make several important cameos from the bench, and scored key goals to help Manchester United achieve Champions League football.

But, injuries and fitness issues limited his time on the pitch this past season, as United struggled to finish in seventh place. The return of Cristiano Ronaldo to the first team also limited his chances a lot. And now, he has decided to move on in search of new opportunities.

Edinson Cavani is one of the several players leaving the club upon the expiry of their contracts. Juan Mata, Nemanja Matic, Jesse Lingard and Paul Pogba are among the other players leaving Manchester United in June when their deals officially run out.

As a result, they will be signing a number of new players to overhaul the squad for competitions next season.