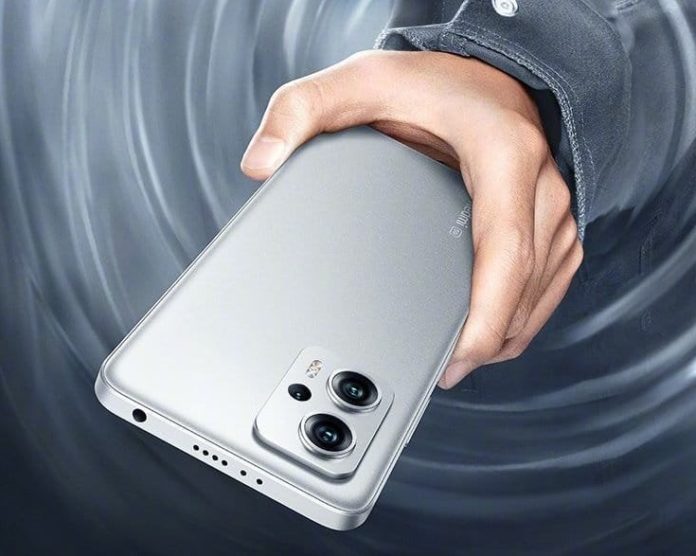 Xiaomi took to Weibo to announce the launch of the next Redmi Note 11T series while disclosing some information about the upcoming Note 11T smartphones.

Redmi is boosting up to launch two new phones in China that is also anticipated to make their global debut in the upcoming future. The forthcoming Note Redmi 11T Pro+ and Redmi Note 11T Pro launch date is May 24. While it is presently not known whether the devices will make it to India or not, it is being said that the new Redmi Note series phone could be launched in the global market with Poco branding.

The company has announced this series through its official Weibo account. The post gives us some hints about the launch that will take place on May 24 at 7:00 PM CST in Asia, which is 4:30 PM in India.

The teasers shared by Xiaomi give detailed information about the smartphone from the rear. The smartphone has a flat design and a triple camera module on the back. The teaser also discloses that Mediatek’s Dimensity 8100 chipset will power the upcoming Note 11 Pro+. Xiaomi has already started pre-reservations for the Redmi Note 11T series in China. 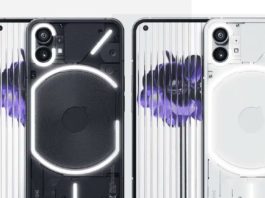