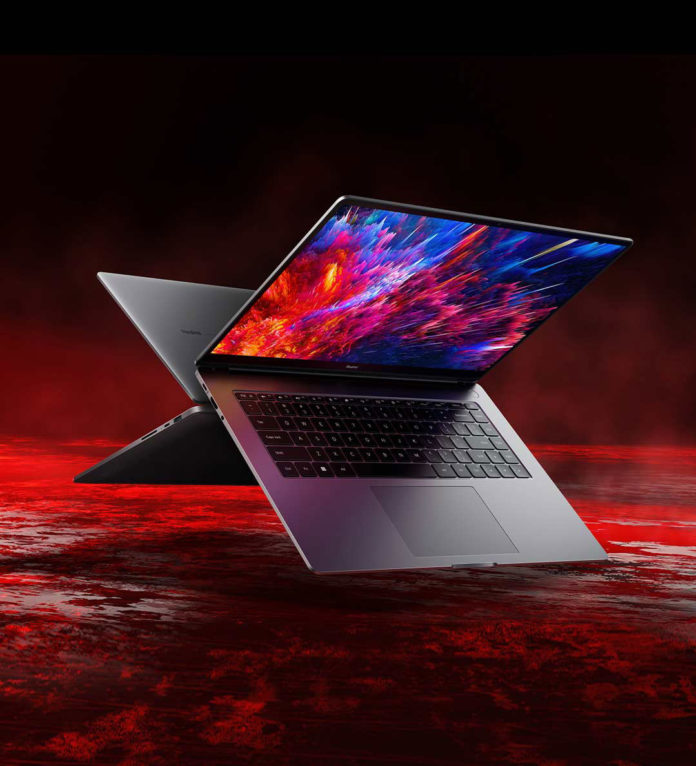 The Chinese giant has already diversified into every aspect of IoT products and has a huge presence in its native country including its own laptops. While hardly some of the models ship internationally, these RedmiBooks or Mi Notebooks are very popular in China and those launched in India are also quite popular among Xiaomi fans.

So, Xiaomi aka Redmi has teased a new RedmiBook Pro 14, the 2022 variant on May 24, and it is expected to launch alongside Mi Band 7 and Redmi Note 11T series. Already the RedmiBook Pro 14 with Intel’s Alder Lake processors have been launched this year and now it’s time for AMD Ryzen 6000H processors powered variants to make their way.

While last year’s AMD Ryzen powered RedmiBook Pro 14 was powered by the efficient Ryzen 5000U series APUs based on Zen 2 cores with 25 W TDPs. This year, Xiaomi has confirmed that they will be using 45 W based AMD Ryzen 6000H processors using a 6nm process.

As we know, now finally in the market we are seeing the new Ryzen 6000 series powered laptops incoming and the launch of this RedmiBook laptop makes sense. As you know, the new Ryzen 6000H processor feature contains Zen 3+ CPU cores and RDNA 2-based iGPU which makes them both powerful in terms of CPU performance and graphics.

Xiaomi also mentioned that this new RedmiBook Pro 14 2022 will be orderable from June 1 in China as it usually is. While this new Ryzen Edition is said to ship with some features you already see in the Intel counterpart like a 2.5K display with refresh rate up to 120 Hz and covering 100% sRGB color gamut. We expect these Ryzen powered RedmiBook 14 Pro to be cheaper than the Intel models which cost up to CNY 9,599 or ~US$1,430.

Previous articleBasketball Africa League to Host Series of Youth Development, Community Service and Business Events during 2022 BAL Playoffs and Finals
Next articleApple might release its HomePod Smart Speakers by early 2023