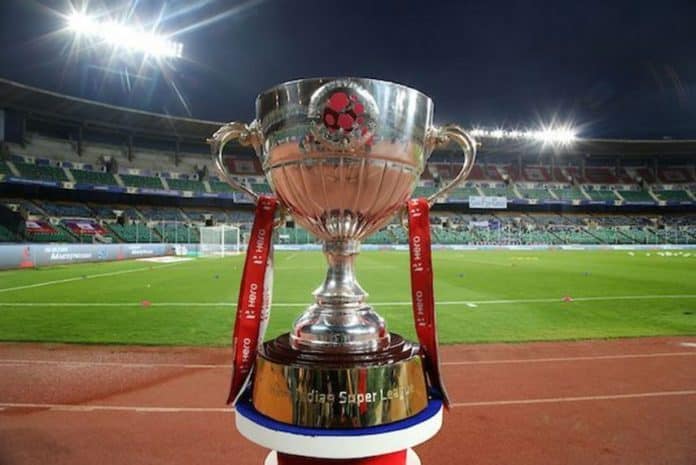 The ISL teams Bengaluru FC and ATK Mohun Bagan are getting ready for a swap deal, where the Blues will include Prabir Das in the squad in the exchange for Ashique Kuruniyan.

The ISL 2021/22 semi-finalists ATK Mohun Bagan are currently busy in the AFC Cup 2022. Meanwhile, the ISL 2018/19 champions Bengaluru FC finished in the sixth position in the last ISL season. Both teams are desperate to perform strongly from the early of the next season.

According to a recent report of Football Monk, ATK Mohun Bagan and Bengaluru FC have agreed to a swap deal. While the 28-year-old right wing-back Prabir Das will move from ATKMB to BFC, the BFC will also let the 24-year-old left wing-back Ashique Kuruniyan go to ATKMB.

While both have the present contract till May 2023 with their respective present clubs, Kuruniyan is likely to sign a contract with the Mariners until 2026. On the other hand, Das will also be handed a multi-year deal by the West Block Blues.

Both ISL sides can be benefited from this latest reported swap deal. However, both sides are yet to be confirmed about this reported deal.

The right wing-back Prabir Das can massively help the Bengaluru FC in the next ISL season. The very much experienced ISL player has a very good image in the Kolkata-based club. Apart from handling the defensive duties, Das is also very helpful to his team to build up the attacks. Not only his speed, but the smart footballer also reads the situation quickly and accurately to create consistent opportunity moments for his team.

Das can provide useful and dangerous crosses for his teammates.

On the other hand, Ashique Kuruniyan is now growing up as a talented left wing-back, who has already represented the Indian national football team in 21 games. The fearless footballer is useful both in the defensive approach and attacking prospects. While he earlier impressed the experts with his pace, Kuruniyan is now also improving his passing skills to become a more powerful teammate.