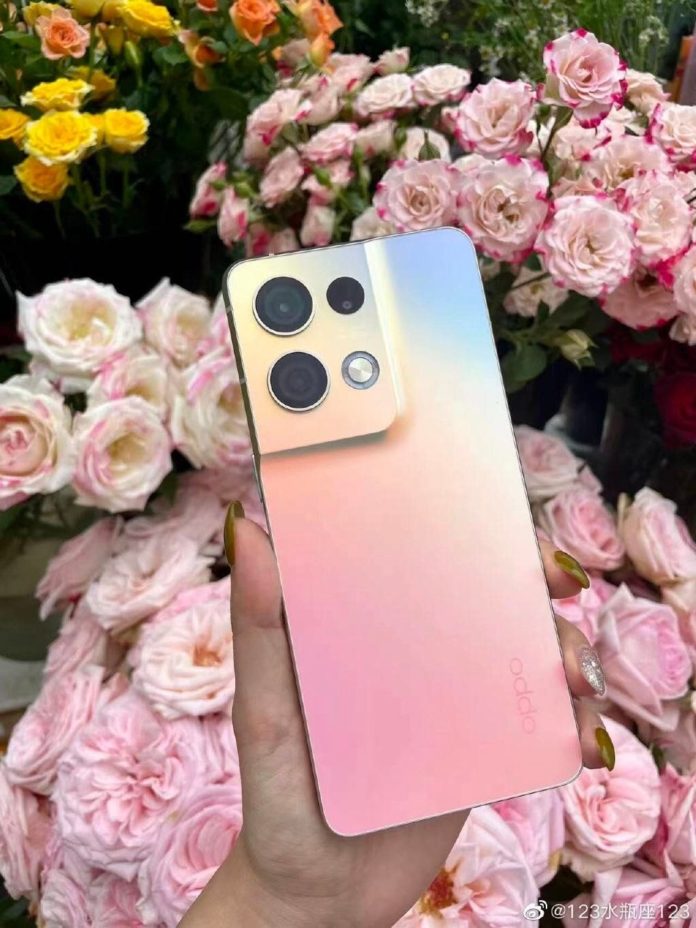 It will be a busy week next week as there are going to be a couple of interesting smartphone launches, all of which will be hosted by different brands. Two of them will be in-person conferences while one of them will be an online conference. Oppo and Redmi will carry out the physical launches while Infinix will launch a device online.

The Infinix Hot 12 Play will be launched by the company in India on the 23rd of May. The smartphone is expected to be announced at 12 PM via social media. Considering that the device has already been officially launched in Thailand, the specs of the phone are already out.

The Hot 12 Play will arrive with a 6.82″ HD+ LCD display with a 90Hz refresh rate and it will be powered by the MediaTek Helio G35 chip. In the optics department, it will feature a 13MP+AI lens dual camera setup on the rear and an 8MP selfie shooter on the front.

It has a rear-mounted fingerprint sensor, a microSD card slot, a 3.5mm audio jack, a USB Type-C port, a 6,000mAh battery with support for 18W fast charging, and Android 12 OS.

Oppo has scheduled a press conference in China for the 23rd of May, it will begin at 7 PM CST and it can be live-streamed on Weibo and other Chinese platforms. The company has confirmed that it will launch the Reno8 Series at this event.

The lineup has three devices, the Oppo Reno8, the Reno8 Pro, and the Reno8 Pro Plus. The base model arrives with an MTK Dimensity 1300 chip while the Pro and Pro Plus versions will be powered by Qualcomm’s Snapdragon 7 Gen1 and MTK Dimensity 8100-Max chips respectively.

The Pro variants will all have Oppo’s custom MariSilicon X NPU that debuted on the Find X5 Series earlier this year. Each model has a different design than the previous series. Apart from the smartphones, Oppo will also launch the Oppo Pad Air.

Redmi has scheduled its launch event for the 24th of May in China, the brand has officially confirmed that it will be unveiling the Note 11T Series at this event. You can watch the live stream on Weibo and other leading Chinese streaming platforms from 7 PM CST.

In addition to this, they will flaunt LCD displays and the display of the Pro Plus will be top-notch as it has been given an A+ grade by DisplayMate. Apart from these phones, Redmi is expected to launch the RedmiBook Pro 2022 Ryzen Edition and Xiaomi Band 7.

Which of these launches are you looking forward to the most? Let us know in the comments below!