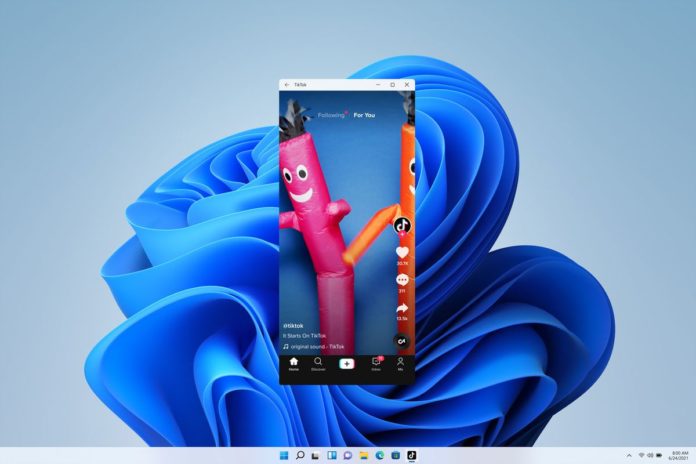 The experience and library aren’t quite as good as they are on your phone or Chromebook, because you download Android apps via the Amazon Appstore rather than the Google Play Store by default. Overall, it’s an interesting new function for PC customers.

Microsoft has outlined the future of Windows Subsystem for Android in a new blog post, beginning with a new upgrade accessible to Windows Insiders on the Dev Channel. The most notable feature of this upgrade is that your apps will now operate on Android 12.1 instead of Windows 11, although this may have some ramifications, since some apps may no longer be compatible.

Changes to Android’s networking allow you to connect to local devices like Chromecast-enabled speakers, better keyboard and mouse compatibility, and some much-needed camera issue fixes are among the other enhancements. A revamped Android Settings app and deeper connectivity with the Windows 11 system are also included.

Android 12.1 will push Windows 11 ahead in the race for Android Desktop Support

The upgrade to Android 12.1 propels Windows 11 to the forefront of Android desktop support, even though Google’s Chrome OS still runs Android 11. Microsoft’s impending Android 12.1 — also known as Android 12L — update could be designed to take advantage of Google’s efforts to improve the experience for “big screen” devices, which a Windows PC would undoubtedly qualify for.

At the moment, the upgrade is only available to testers as Microsoft gathers feedback before releasing Android 12.1 to additional Windows 11 PCs. You can sign up for the Windows Insider program and test the update on your device if you’re bold enough to test pre-release software.