Meta has surprised us by revealing the details based on the specifications of its Questb2 VR headset. The display engineer of Meta, Cheon Hong Kim also open up about the Quest 2’s display architecture and the design throwing challenges on using LCD panels for VR headsets.

The current update reveals the importance of Low Persistence along with a technique that can light up the pixels in each of the real-time. Apart from the technique, fast head movements can be gained as motion blur through your own brain, the feeling is really uncomfortable with early visions of the Oculus Rift Development kits that return in 2013 had the problem and had been rectified after a year.

The LCD displays had considered very bad due to the response time at the time of comparisons to headsets with OLED displays just like the Valve Index Or PlayStation VR. In 2017 the release of the new form of “fast switch” LCD also improved the response times on the Oculus Go and Quest 2 headsets.

The interesting fact that come from the discussion is that the lens for each eye mainly gets less than the listed 1832 x 1920 pixels. The reason behind this is Quest 2, as it only just uses a subsection of the single panel that just breaks into the two eye lenses. As the lenses are more rounded than square, the square, the corner of the display that actually never be seen by the user’s eyes. Now, technically even if the resolution becomes 1832 x 1920 per eye, that has not actually been seen by you.

The Screen Door Effect also afflicts some of the VR headsets.  This Effect is while an image in front of eyes takes place, the screen door effect while the gap in between pixels becomes visible. The Quest 2 is not yet immune to this event. We hope that future headsets have more counts to remove motion and ghosting. 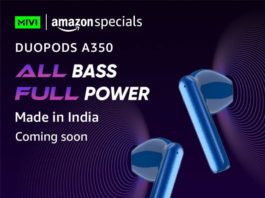 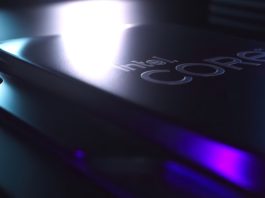 Mahindra Scorpio-N launched in India starting at Rs 11.99 lakh: Everything...