According to a senior company executive, MediaTek anticipates the availability of chipsets to strengthen by the end of this year as the semiconductor manufacturing base is expanded around the world.

Anku Jain, Managing Director of MediaTek India, told PTI that the company does not have its semiconductor plant and would like to partner with chip makers and other vendors who have requested to set up shop in India.

Jain stated on the sidelines of the 5G India Leadership Summit 2022: “No doubt, there has been a chipset shortage issue in the last one to two years. The reason was, you know, demand was so much during the pandemic that no one anticipated and secondly, disruption in supply chains.”

According to him, MediaTek has a strong relationship with original equipment manufacturers as well as other foundry partners, which has aided the company in managing the situation. He believes that by the end of the year, the situation would have improved because capacity is being developed throughout the world as we speak.

Since the July-September quarter of 2020, MediaTek has been the top chipset provider for mobile phones, as per Counterpoint Research. The firm says to have a 65 percent global market share in smart TVs and a 40 percent market share in retail internet devices.

The company will experience a rise in demand for India, according to Jain. It will concentrate on technologies for the internet of things and smart homes, in addition to mobile phones. According to him, the government’s Rs 76,000 crore Semicon India program appears aggressive, and the government appears committed to making it a reality.

Jain said: “I think the government has tried in the past as well but this time seems to be a bit different with very, very high chances of being successful.”

Five businesses have submitted applications to the government for the establishment of electronic chip and display manufacturing plants with a total investment of Rs 1.53 lakh crore. Vedanta Foxconn JV, IGSS Ventures, and ISMC want to spend USD 13.6 billion on electronic chip manufacturing units and have requested USD 5.6 billion in government funding under the Rs 76,000 crore Semicon India Program.

Read: Nvidia is rumored to prepare GTX 1630 as a direct rival to AMD’s Radeon RX 6400 in the budget segment 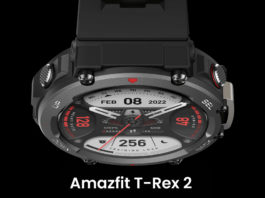 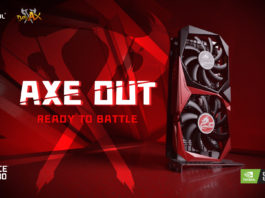