HITMAN 3 PC players may get ray tracing, AMD FidelityFX Super Resolution (FSR) 1.0, and NVIDIA DLSS (Deep Learning Super Sampling) with patch 3.110, which will be released on Tuesday, May 24th, according to the developer IO Interactive.

Because HITMAN 3 incorporates all of the levels from the previous two games, ray tracing will be used in every location. Before sharing the ray tracing system requirements and suggested settings with players, IO Interactive stated that reflection and shadows will be ray traced.

HITMAN 3’s complex surroundings require a lot of GPU power to ray trace. It’s critical to choose graphics quality settings that match your installed GPU for the optimal experience.
Ray tracing can be activated in HITMAN 3’s main menu’s Graphics section under Options. Separate toggles for ray tracing reflections and shadows can be found here. When you enable ray tracing, the Reflection Quality choices display, and you can adjust the reflection quality here. Before you begin a mission, you must enable ray tracing.

Lowering reflection quality improves performance significantly, but results in fewer features in reflections and the occasional bursting of small objects.

Adaptive Supersampling in HITMAN 3 on PC

Patch 3.110 also adds support for Adaptive Supersampling, such as NVIDIA DLSS and AMD FidelityFX Super Resolution 1.0.  It is highly recommended to enable DLSS or FSR when using ray tracing for a better and smoother experience.

Below you can find the Minimum and Recommended Hardware Requirements and settings for Adaptive Supersampling and Ray Tracing:

Ray tracing would also be introduced to the Xbox Series S|X editions of HITMAN 3, according to IO Interactive. However, there is no word on when the functionality will be available.

HITMAN 3 for PC will also gain Intel XSS support (presumably later this summer, when the first games supporting Intel’s AI-based image reconstruction will be available) and complete Virtual Reality support. In the second half of the year, the roguelike-inspired Freelancer mode will be released. 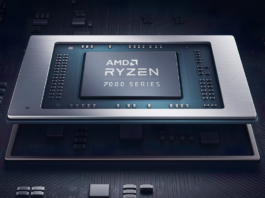 AMD reportedly preparing to launch its Ryzen 7000 Dragon Range and... 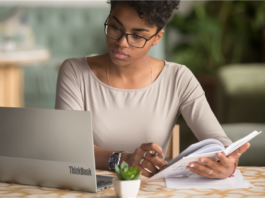