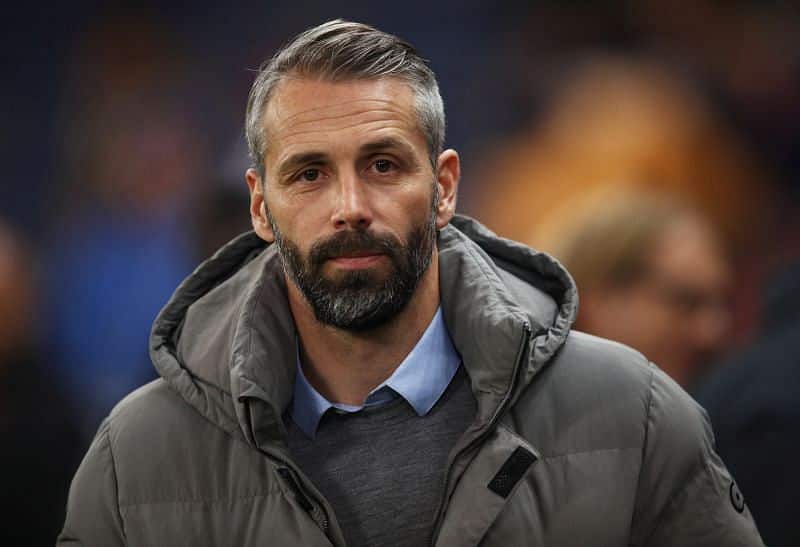 Borussia Dortmund have sacked their head coach, Marco Rose, after only one season in charge of the club. The former Borussia Monchengladbach coach led Dortmund to a second-placed finish in the Bundesliga, eight points behind Bayern Munich.

In other competitions, things were quite disappointing. In the DFB Pokal, Dortmund were defeated by second division club St Pauli, while they were dumped out of the Champions League in the group stages itself. They dropped down to the Europa League but were eliminated by eventual finalists Rangers as well.

“This day is not an easy one for any of us, because the mutual respect among each other was, is and remains great,” said Dortmund chief executive Hans-Joachim Watzke.

“After a season that was unsatisfactory for various reasons, we had to realise that we didn’t get the most out of our opportunities in many areas.”

In 47 games across all competitions, Rose was able to win 27 and was on the losing end of 16 results.

“Despite a difficult season with many imponderables, I was convinced of our path,” Marco Rose said.

“During our conversation I got the impression that the 100% conviction of all those responsible is no longer there.”

Three new signings have already been confirmed ahead of the new season for Borussia Dortmund. But, Marco Rose will not be the one leading the new players. The future of the coaching staff will be decided in the upcoming days. 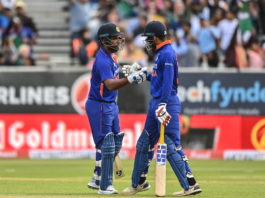 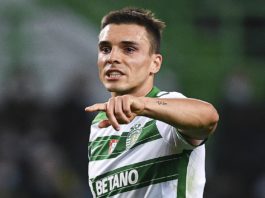 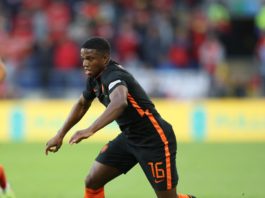