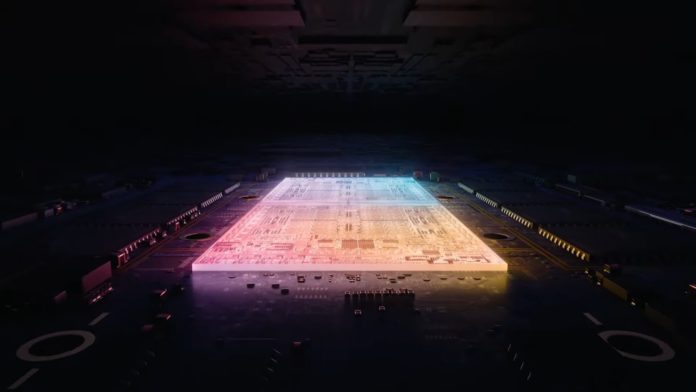 The Mac Studio’s latest and greatest M1 Ultra CPU is certainly fast enough to satisfy your processing and graphics needs. The M1 Ultra benchmarks were previously discussed, along with comparisons to the 28-core Intel Mac Pro and other devices. However, a fresh set of testing has been done to provide a more accurate comparison of the M1 Ultra and M1 Max in real-world use. Scroll down to learn more about the topic.

With the launch of its new Mac Studio product range, Apple introduced the new M1 Ultra chip. While it appears to be two Mac mini models piled on top of each other, the true star of the show is on the inside. The Mac Studio is built to maintain correct thermals and keep the machine cool. The M1 Ultra is a single unit made up of two M1 Max chips.

Engadget conducted the tests, and they took a slightly different method. Instead of creating assessments, it asked its readers to make a list of the difficult jobs they face daily. After that, the publisher might develop a benchmark comparison between the M1 Ultra and M1 Max chips.

The M1 Ultra chip in the Mac Studio is twice as fast as the M1 Max chip, according to the comparison. This is understandable given that the previous is made up of two M1 Max processors fused to make a single SoC. In terms of GPU, the differences were not proportional, with the M1 Ultra gaining only 40% to 80%. The M1 Ultra processor, on the other hand, shines when it comes to video rendering. The M1 Ultra chip can process ten 8K videos in under 29 seconds.

The comparisons between the M1 Ultra and M1 Max reflect real-world CPU and GPU performance. For additional information, watch the video attached above.