SS Rajamouli’s action-drama film RRR become a blockbuster hit at the box office. After running successfully, RRR now brings the storm on OTT platforms like Zee5, Netflix, and also BookMyShow. The multi-lingual action film already confirmed the Zee5 release date. Like the other OTT shows, the users who already have the subscription can watch the film freely. RRR will follow a different path and be available in T-VOD or pay-per-view format.

RRR holds two full forms Roudram Ranam Rudhiram in Telugu and Rise Riar Revolt in Hindi and English. This is a period drama film that earns a lot from the box office. The most interesting fact is the movie performs exceptionally well in non-Telugu languages.

T-VOD or Pay-Per-View in OTT

T-VOD is a popular transactional video on demand or pay-per-view. In this case, one can rent a film for a limited time on OTT platforms just like Zee5. If you already have a Zee5 subscription, you have to pay some extra amount to watch RRR from your home at least within the first few weeks of the OTT release. So, we suggest if you have a subscription then you should see the film after a few weeks as you can see it freely.

The Hindi version of RRR will be available for rent on the BookMyShow streaming platform. The listing confirms that you can take the rent of the RRR film for Rs. 349 or you can purchase it for Rs. 899. On Zee 5 the film will be available in Kanada, Telugu, Tamil, and Malayalam languages on 20th May 2022.

Zee5’s annual subscription costs Rs. 599. Now to promote the streaming launch of RRR, you can get the annual subscription of Zee5 on rent of Rs. 699. It indicates the charge of Zee5 is a minimum of Rs. 100 for renting RRR films in Kannada, Telugu, Tamil, and Malayalam.

Before watching you should keep in mind that while you are renting the film RRR, you will get 30 days of grace period to watch the movie. Once, you start watching the film, you just have two days to finish it.

The box office collection of the film is over Rs. 450 crore and bankrolled by DVV Danyya of DVV Entertainments. After ruling at the box office, the film now hit on OTT platforms on Zee5 on 20th May 2022, so get ready to become the witness of the masterpiece.

Read: Sex Education (Season 4): Netflix has Renewed the series could hit in 2023 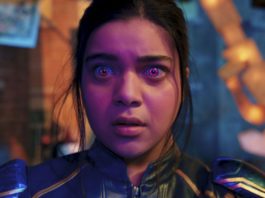 Do Ms. Marvel’s Superpowers have some connection with Captain Marvel’s classic... 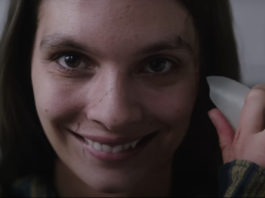 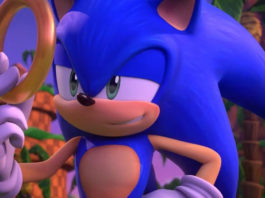