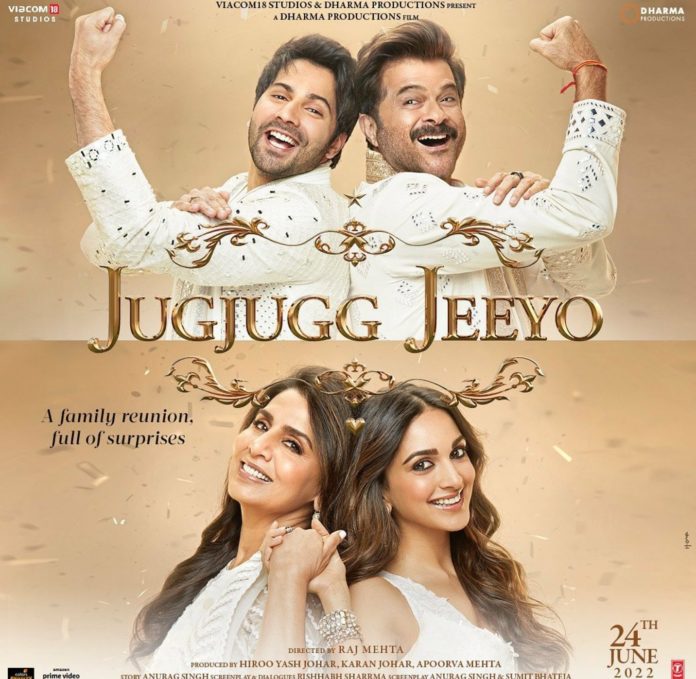 Karan Johar’s most awaited family drama-comedy film Jug Jugg  Jeeyo at last confirmed the release date of the official trailer. The first look at the film was shared by Karan Johar. After a complete year of pandemic threats, we are getting many Bollywood films. Jug Jugg Jeeyo is also one of the amazing films.

If you see the cast of the film, it is like a collaboration of all popular celebrities. This is a family film. We all can enjoy it with families. The looks and the promo of the film contain some wonderful taglines that depict some ideas.

The title of the family drama movie indicates the blessings as may You Live Long. The story of the film is very nice. In this film, you will see all generations from small to old aged. The film is a good presentation of the generation gap as the generation perpetuity. The story revolves around two couples featuring Anit and Neetu and Varun and Kiara. The film highlights post-marriage situations and problems.

After exposing the issues, the story takes a turn and sets to remove the generation gap through a medium that is nothing but love. Love is a strong weapon that can solve any issue. When Varun Dhawan and Kiara Advani come together, there definitely have some romantic scenes and comedy for the viewers that mix some spice into the film.

The shooting was started in Chandigarh in November 2020.  The movie reveals many posters that highlight the family and says,” Aaiye!! Is Parrivar ka Hissa baniye”. This is the first film by YouTuber Koli. After many years Neetu Kapoor came into the Bollywood industry. The film is directed by Taj Mehta. Dharma Productions and Viacom 18 are the production companies.

The Bollywood fans are eagerly waiting for the official release fate of Jug Jugg Jeeyo. The film will hit the theatres on 24th June 2022. The entire launch is a short clip that reveals the official trailer of the film will release on 22nd May 2022.

Here is the video:

Read More: Sex Education (Season 4): Netflix has Renewed the series could hit in 2023 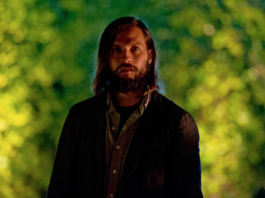 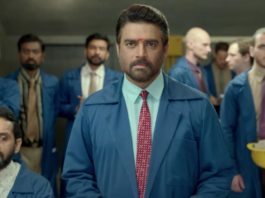