The best popular games for weak laptops and PCs Modern games do not evolve too quickly in terms of graphics and gameplay, but their requirements for computer hardware are another matter. Everything is growing, literally provoking people to buy expensive processors and graphics cards.

If you own a laptop with modest specifications and are not ready to upgrade, pay attention to the following games. They will run even on office configurations and are not inferior to the best blockbusters in the interestingness. Also, any online casino game will go even on an old PC. Among the suitable games are: 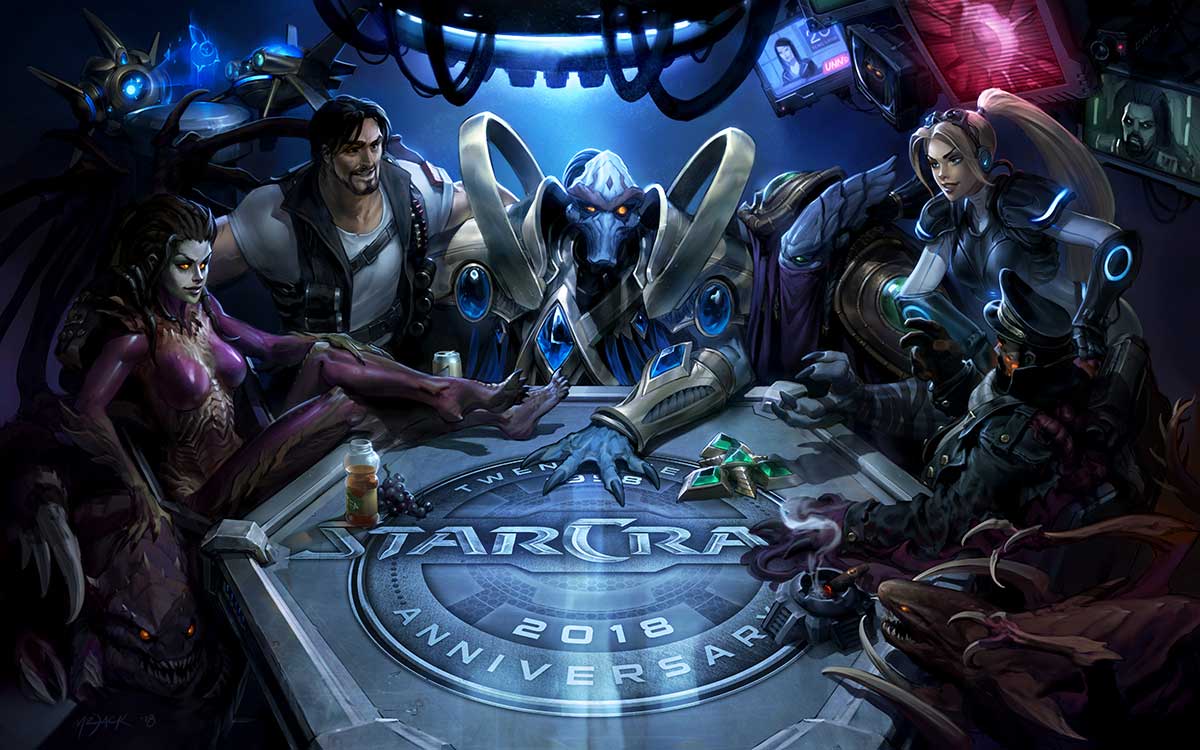 Strategy games have long been a genre that prioritizes gameplay and then tries to impress the players with its high-tech. So a few vacancies in this ranking had a few dozen competitors. Of course, the top got only the best of the best representatives of the genre. More precisely, several areas at once – TBS, RTS, etc.

Long gone are the days when players could be impressed with the mere fact of killing the enemy – modern gamers shred into the cabbage and shoot computer opponents by the hundreds or even thousands. Yes, and the spectacular high-tech picture is not so happy. Recognizing this, many developers are breaking all the boxes and templates, releasing projects with a Hollywood-style stunning approach to the destruction of enemies. And their system requirements are such that they run even on outdated or office configurations.

Many gamers have recently begun to notice how badly third-person action games have deteriorated – endless Lootboxes, lack of optimization, empty open worlds with monotonous tasks. Not surprisingly, more and more people are starting to pay attention to previously unreleased projects and the indie game industry. Below we will look at several games that do not look like Red Dead Redemption 2 on max settings but still can enthrall many gamers.

Many fans probably will be glad to know that Ziggurat Interactive saw the potential of the Bloodrayne and Bloodrayne 2 universe, so they are already preparing the concept for the third party. Considering that in the first part, the girl was hunting fleeing Nazis in Louisiana, and the second part, she was already running around a modern metropolis, the threequel could unfold anywhere and anytime. It should not be as unsuccessful as the platformer Bloodrayne: Betrayal, which people do not even want to remember.

Previous articleTop 5 captains in club football of all-time
Next articlePebble launches Cosmos Luxe, a smartwatch with best-in-class features and a colour AMOLED always on display under 4k

MetalFX is Apple’s version of the Game Upscaling Technology