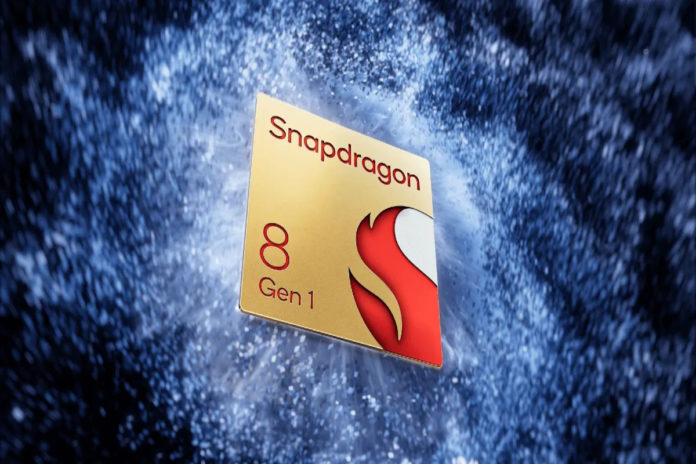 Qualcomm has confirmed, through its social media, that there will be a launch event this Friday i.e. May 20, to launch a new Snapdragon chipset.

The tech giant took it to the Chinese social media which is Weibo to declare the Snapdragon Night event. It is anticipated that the company will show the new Snapdragon mobile platform. As per reports, Qualcomm may reveal the much-awaited Snapdragon 8 Gen 1+ and 7 Gen 1 mobile platforms.

Previous articleInfinix Note 12 VIP and Note 12 launched with HyperCharge support
Next articleDhak Dhak: Everything We Know about Taapsee Pannu’s new film focuses on a road trip