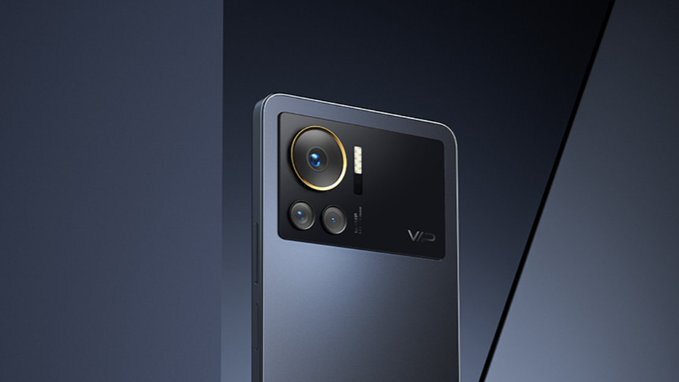 Infinix is attempting to break the 100W charging barrier along with a new member of the Note 12 Series. The device has a 120Hz display with a 108MP sensor and it also has another model that arrives in the original Note 12 lineup.

The Infinix Note 12 VIP arrives with a 6.7″ AMOLED display with FHD+ resolution that is similar to the original Note 12, the device is better. It has a 10-bit panel with 100 percent DCI-P3 coverage and a refresh rate of 120Hz. In addition to this, it also flaunts a 360Hz touch sampling rate.

The device supports 120W HyperCharge and your phone can go from 0-100 % in just 17 minutes owing to the dual charge pump setup. A quick 10-minute charge will offer nearly 6 hours of gaming and 5 hours of streaming YouTube videos.

The phone has a 4,500mAh battery and has 18 temperature sensors inside the phone, as per Infinix, the Note 12 VIP’s battery will retain 18% of its capacity after 800 charge cycles. In the optics department, it has a 108MP primary sensor with a 13MP ultrawide angle sensor as well as a Laser AF system.

The Infinix Note 12 VIP retails for $300 or 23,350 INR and will be available in certain regions. Check out Infinix’s official site for more details.

The Infinix Note 12 (G96), has been named after the chip that is powering it, the Helio G96. The chip is based on the 12nm process and it also powers the Infinix Note 12 VIP, however, the VIP variant has better cooling technology as it has 9 layers of graphene plus a vapor chamber.

The device has similar specs to that of the original Note 12. It has a 6.7″FHD+ AMOLED display with 10-bit support. In the optics department, on the rear, the device has a 50MP primary sensor along with a 2MP sensor. In contrast to the VIP, the battery is slightly larger at 5,000mAh but has slower charging support with just 33W.

The new models of the Note arrive with a 16MP selfie shooter with XOS 10.6 on top which is based on Android 12 OS. Both the devices have 8GB RAM along with 5GB Virtual RAM enabled. Despite both having dual speakers with DTS, only the VIP variant has the dual X-axis linear motor for superior haptic feedback.

The Infinix Note 12 (G96) will retail for $200 or 15,564 INR, you can refer to the official site for more details. It comes in Sapphire Blue, Snowfall, and Force Black colors.

Previous articleMitchell van der Gaag and Steve McClaren – who are these new Manchester United coaching staff?
Next articleQualcomm confirmed to launch Snapdragon 8 Gen 1+ and 7 Gen 1 chipsets on May 20