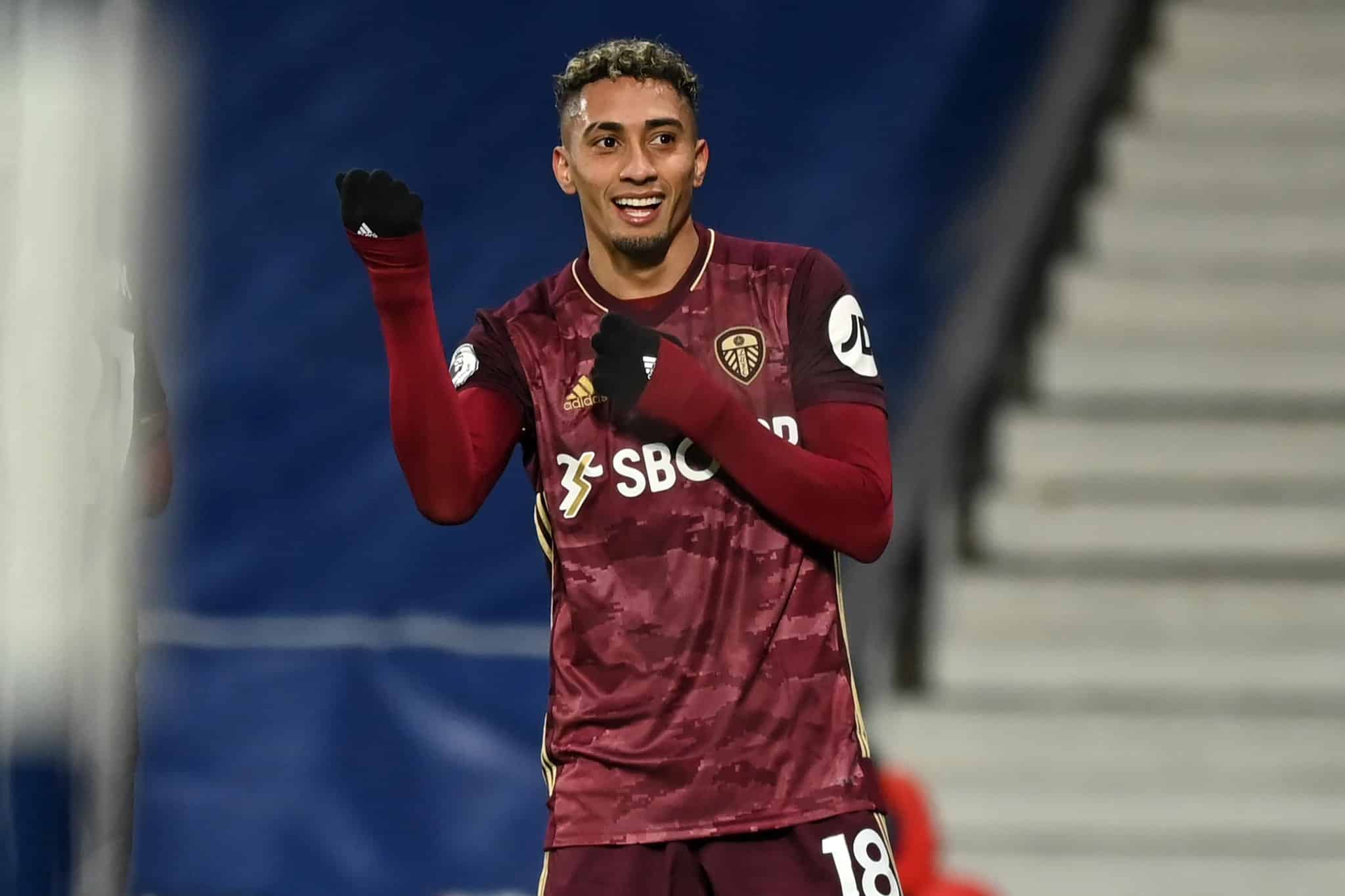 Barcelona are in advanced negotiations to sign Leeds United winger Raphinha in the summer transfer window. The player has discussed personal terms with the Spanish club, and has seemingly agreed to a five-year deal with them.

His agent, Deco, has close ties with Barcelona, which makes the transfer much easier for them to negotiate. There were rumours of a €75 million release clause for the player, but they have been ruled out by Fabrizio Romano.

Barcelona yet to open talks with Leeds United for Raphinha

While there isn’t a release clause in his contract under normal situations, there is one in case Leeds are relegated. Barcelona will have to pay at least €25 million for the winger if Leeds are unable to survive the drop by the end of the season.

Initial talks between Raphinha and Barcelona started in February, and have been advanced since. But, the agreement with Leeds United is essential for the transfer to go through since he is still under contract with the Yorkshire club.

The Brazilian has been Leeds’ best attacker this season, despite a disappointing year for them. He has scored 10 goals and provided 3 assists in 34 Premier League games this season. To put things into perspective, that is 1/4th of the total number of goals that the club has scored this season.

The player has shown remarkable skills and pace on several occasions throughout the season, and would be a great partner, or potential replacement for Ousmane Dembele at Barcelona.