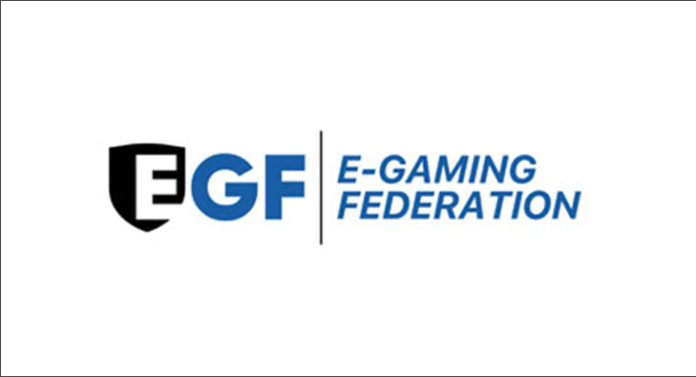 May 16, 2022: The GST Council reconstituted a Group of Ministers (GoM) in February 2022 to study the GST rates for casinos, racecourses, and online gaming. The panel’s terms of reference stated that it will examine the valuation of services offered by casinos, racecourses, and online gaming portals, as well as the taxability of some casino transactions, all within the context of existing legal provisions and court orders. In addition, if an alternative is recommended, the GoM will investigate any changes that are required in the legal provisions and the administration of such valuation provision. The group will also assess the impact on other similar services, such as the lottery.

Earlier this month, Meghalaya Chief Minister Conrad Sangma, Convener – GoM held a meeting with other members and officials to discuss various aspects including the possible GST rates for online gaming, valuation modalities for levying the tax, and other technicalities regarding such activities.

Currently, a tax rate of 18% is levied on the commission (Gross Gaming Revenue or GGR) collected by the online gaming platforms for each game that does not involve betting or gambling. This rate is in line with global best practices since online gaming industry tax structures in countries such as the USA, UK, Germany, and Australia, range between 15% to 20%.

In recent years, the online gaming industry has experienced significant growth. The sector generated INR 115 billion in revenue in 2020, and it is predicted to expand at a CAGR of 38% to INR 384 billion by 2025. The contribution to the government exchequer by this industry was 15 to 20 billion in 2020, and the same is expected to reach 35 to 50 bilion by 2025.

If the current taxation regime is revised and charged on stakes rather than gross gaming revenue (GGR), it will prove to be disastrous to the burgeoning potential of the Indian online gaming industry. The hike will raise the tax by over 800% – 900% and encourage illicit market operations, which will expose players to unscrupulous operators (predominantly offshore), substantially reduce tax revenues for the government, and all but wipe out a legitimate sunrise sector with the potential to generate $25 billion in annual revenues and hundreds of thousands of jobs by 2030.

Elaborating on the recommendation, Sameer Barde, CEO, EGF, said, “A higher tax burden will make the industry unviable. The gaming platform operators will be unable to continue operations at any meaningful level. Growth, innovation, employment opportunities, government revenues and most important responsible and safe gaming will be impacted in a big way. We urge the GoM to consider the industry’s unique needs and recommend the continuance of the current practice of considering GST to be paid on GGR, with the rate remaining at 18%.”

“As online gaming is different from gambling and the Supreme Court and several High Courts have reaffirmed the status of skill-based games as legitimate business activity, rational tax treatment of online skill gaming will help in creating mutually benefitting situations for all the stakeholders.”

Prime Minister Modi endorsed India’s gaming industry as a potential world leader, emphasising on the industry’s socioeconomic and cultural importance in today’s globalised and digitised economy. The sector received further impetus after Finance Minister, Nirmala Sitharaman announced setting up of Animation, Visual Arts, Gaming and Comics (AVGC) Task Force, in her budget speech this year. “We are witnessing the start of a new era in India’s gaming sector. The fact that the government is supporting the industry is really encouraging. The sector’s true growth story, however, will be determined by progressive and favourable policies that establish best practises and encourage responsible gaming.”

Read: Five reasons why the continuation of 18% GST on online skill gaming is needed

Previous articleHere’s the list of the NBA matches streaming LIVE on Vh1 India, MTV India & Voot Select from 18th May 2022 – 23rd May 2022
Next articleAmazon India announces ‘Mega Summer Days’ till 18th May 2022