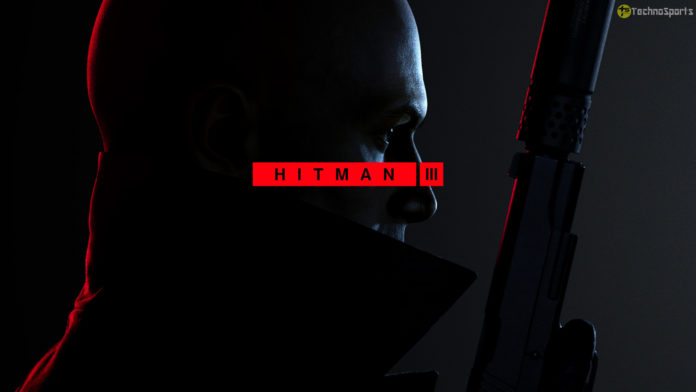 The mission starts with agent 47 standing on side of a road near a gas station waiting for Olivia. Agent 47 calls Olivia but no one picks up the call so after moving a yard or two you will see an accidental scene of a car and a dead body of a guard stabbed by a knife. Take the knife, it could be useful later.

Take the knife go forward there will be the first ICA agent walking, subdue him and hide his body. Take his ICA earpiece so that you can silently eavesdrop on the conversation between the ICA agents and their boss.

Enter through the cut wire and enter the nightclub from the backdoor, after entering through the cut wire go right in the direction and you will see some guards of the nightclub subdue them and dump their bodies in the water, obtain the outfit of the guards, and moving forward you will see a girl sitting in the chair has the card to unlock the backside door, this will lead to the nightclub, now find various ways to get closer to your target then eliminate them or take them to a silenced space then kill them.

This mission is designed to kill the agents of ICA that are blended in the crowd. This is not like the other mission it’s a unique mission. There are a total of 5agents of ICA dressed like normal public but if you go close to them they will suspect you and inform their boss.

To hunt down all the 5 agents you can also stick to the story and act according to the story to get closer to the agents or you can subdue a guard a get his uniform to enter some specific areas destroy all the cameras and that’s it there is not much to tell about this mission because there isn’t anything other than finding and killing to do, so you just go out there hiding in the shadow, hunt down the agents and locate the exit. Find your creative ways to exterminate the agents of the ICA agents.

Apex Legend’s new Season Savior is here: All You Need to Know

Guide for HITMAN 3 -The Farewell(Mendoza)