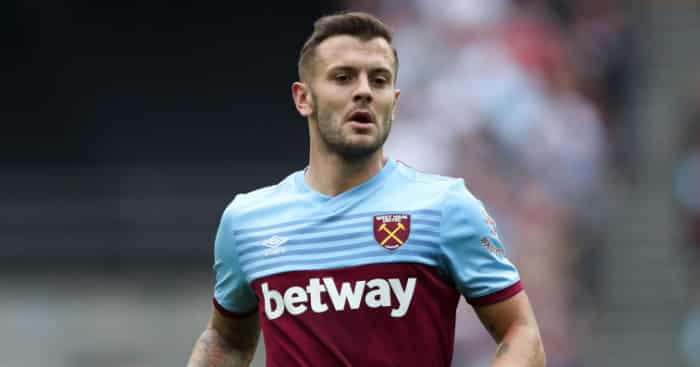 Jack Wilshere finally has a new club, with Danish side Aarhaus until the end of the season. The player has been signed as a free agent, since he was not contracted to any club recently.

The player has been without a club since leaving Bournemouth at the end of the 2020/21 season. He had been training with his former side Arsenal, where he spent 10 years, and there were rumours that he might be offered a short-term deal by the Gunners too. But, he is now set to feature in a brand new league.

Aarhus sports manager Stig Inge Bjornebye said in a statement: “Jack needs no further presentation, and he has shown his worth on both club and national teams over the past 10 years.

“So when the opportunity arose to get him here to Aarhus, we had no doubt that we would like to pursue it.”

Injuries have been the main problem in the midfielder’s career, but he is hopeful that he will be able to bounce back from them now.

“I am at a point in my career where I need to get started again after a difficult period,” Jack Wilshere said, as reported by The Guardian.

“I am very grateful for the opportunity AGF has offered me and I will do everything I can to help the team move forward. I am very much looking forward to contributing to the team.”

Previous articleFoldable iPhones get a setback while folding your MacBook could be a possibility in future
Next articleFriendly matches for summer 2022: Barcelona, Real Madrid and Juventus planning USA tour