“Elvis”: Baz Lurmann’s New Biopic has returned The King of Rock and Roll 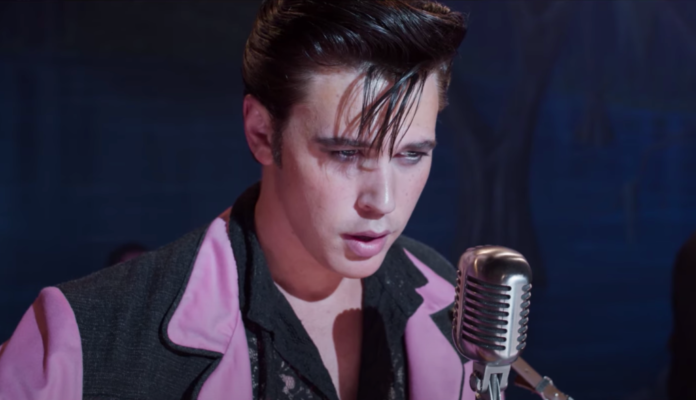 This new film is based on the two decades of superstar Elvis  Presley just before his early death in 1977 at the age of just 42 and focusing on his complex relationship with his manager Tom Parker. This new movie follows the rise to fame from poverty. It also explores the music of Elvis Presley has been revolving through the prism of his complex relationship.

It also delves along with the complex dynamic between  Presley and Parker of spanning over 20 years from Presley’s rise with stardom against such the backdrop from the revolting cultural landscape and also about the loss of such innocence in America. The journey has been centered on one of the most significant and influential people in the life of Elvis who is Priscilla Presley.

Luhrmann who had written multiple drafts of the script along with Sam Bromelll and there are the others along with Craig Pearce and Jeremy Doner belong to the story as he has been penned with Doner. It seems that Lurmann with Oscar-winner  Catherine  Martin, Moulin, Gail Berman, Patrick   McCormick, and Schuyler Weiss produced it along with Courtenay Valenti’s band Kevin McCormick executive production.

The main photography of the film has been taken in Queensland, Australia with the support of the Queensland Government’s Producer Offset program.

This film has set to hit internationally on 2nd June, and on theaters in North America on 24th June.