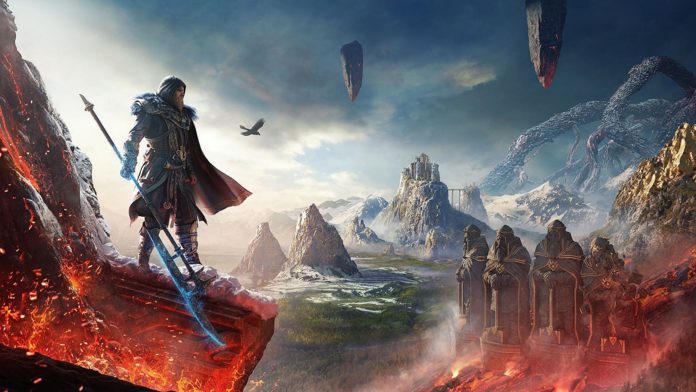 Half a dozen game developers have been acquired for billions of dollars in the last six months, including Activision Blizzard, Bungie, and Bethesda. Everyone, including Ubisoft and its stockholders, is curious about which studio will be next. This week, the corporation released its quarterly report with some vocabulary that seemed like a sales brochure, raising suspicions about its goals.

On Thursday, Ubisoft released its quarterly report, following which company executives had a conference call with analysts and shareholders. The 10-page report looked like a sales brochure, with subtitles like “Ubisoft’s assets have never been so powerful at a time when the value of assets has never been so high” and “The richest pipeline of games in Ubisoft’s history,” generating suspicions about the company’s intentions.

“In a consolidating industry, I guess I’m wondering why you guys haven’t had an offer given the embedded value of your IP,” analyst Matthew Walker asked. “Is that because to be acquired, you have to signal that you want to be acquired and that you haven’t done that?”

“We will not speculate on why people would not have made any offer,” Ubisoft CFO Frederick Duguet began. “What is interesting –” And here he was interrupted by CEO Yves Guillemot, who said, “If any offer were made.”

“— Absolutely,” Duguet added, “so I can’t comment any further on it.” “What we can say is that, as we mentioned, we have high-value assets and the size to remain independent and produce significant value in the future because we have scale in terms of personnel, engineering, technology, intellectual property, and highly engaged communities.”

Ubisoft is a poison chalice in certain senses. Its stock has been steadily declining throughout 2021, and it is now worth less than half of what it was a year ago. It’s also beset by allegations of serious misbehaviour, which the leadership has dismissed.

On the other hand, Ubisoft may be a bargain because of its low price. Both Rainbow Six Extraction and Far Cry 6 have gotten positive reviews, with Assassin’s Creed Valhalla becoming the first AC game to gross over $1 billion.

Microsoft would be the most likely buyer if it were to be sold. Since the two agreed to introduce Ubisoft+ to Xbox Game Pass, rumours of a sale have circulated. Tencent, which presently owns a 5% share in the company, could be another prospective acquirer.