Exclusive Interview: ‘Ronak’ from Skylightz Gaming talks about his team’s performance and some points on the gaming community 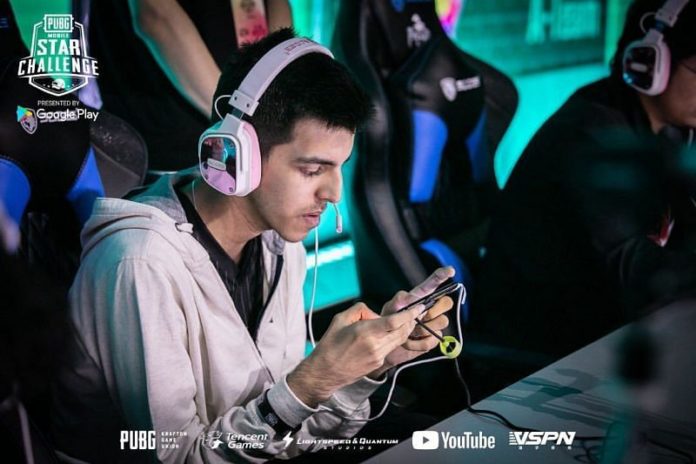 Harpreet Singh Janjuha aka ‘Ronak’ is one of the most renowned BGMI players in India and he has been playing the official tournaments for a very long time. Even before the PUBG ban in India, he was a part of various well-known organizations where he used to play T1 lobby.

As of now, Ronak is a part of the BGIS 2021 winning team Skylightz Gaming. The team consists of five players and Ronak is one of them. His game sense and style have influenced a lot and are still well known in the community as well.

Today we are interacting with Ronak and will get to know some interesting facts and his thoughts towards the BGMI gaming community. He has some advice as well for the upcoming underdog players. Below are the questions to follow.

1. What was your first breakthrough in the gaming community?

Ronak: My first breakthrough in the gaming community was winning the PUBG Mobile India Series 2019. It was a special moment, and I will never forget that.

2. What are your thoughts on Skylight Gaming’s current performance in BGMI events?

Ronak: Skylightz has been performing exceptionally well. We have worked extremely hard as a team, and it has started reflecting in our performances now. Winning our first major tournament shows that we can compete at the highest level. Our goal is to win tournaments consistently.

Ronak: GodLike did its best at PMGC 2021. After one and half years, an Indian team was competing on the global stage, so understandably, it was not the easiest. It is a collective goal of all Indian Esports players to raise our playing standard and perform well on the global stage. I am sure we will achieve that sooner than later.

Ronak: It’s all about finding the right combination. If you find the right team and players, you wouldn’t want to change the teams. Many players in the gaming community have stayed with their teams for a long time.

Ronak: I tend not to focus on external things. Pressure is a part of the game, and being in the BGMI community for a long time, I know how to deal with it. I focus on my game and goals.

Ronak: The Indian gaming industry is still at a developing stage. As time passes, the community and its players will develop. As a whole, we still have a lot to learn, and I strongly believe that we are heading in the right direction.

Ronak: Focus on doing your best, and don’t pay heed to people who spread hate. If you work hard, sooner or later, you’ll reach where you want.