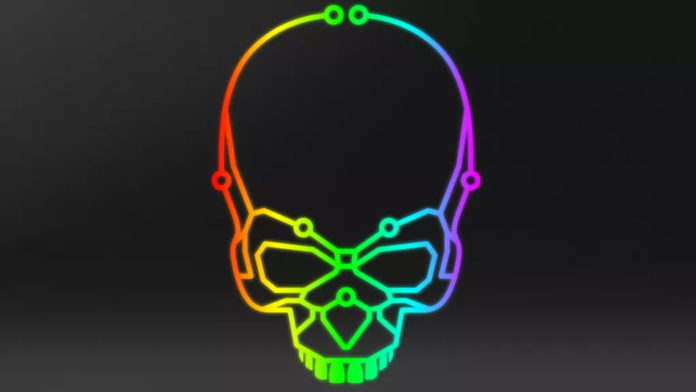 Intel’s impending NUC 12 Extreme ‘Dragon Canyon’ desktops were briefly listed by a prominent value-added reseller of ultra-compact PCs, disclosing their prices and possibly signalling that the new systems will be available sooner rather than later. Because the new NUCs for gamers and enthusiasts will employ socketed Alder Lake CPUs, they will match the performance of full-size gaming computers. Still, they will be more expensive than their predecessors.

According to Intel, the top-of-the-line NUC12DCMi9 with a socketed Core i9-12900 CPU will cost $1,714/€1,401, while the somewhat less powerful Intel NUC12DCMi7 with a Core i7-12700 processor will cost $1,514/€1,181, depending on where you buy. Intel appears to be planning to offer NUC 12 Extreme systems with processors and proprietary power supplies but no other components, at least at first. It’s unclear whether the business will provide barebones PCs.

The new NUC 12 Extreme computers will cost roughly $300/€220 more than the current-generation NUC 11 Extreme PCs with built-in 11th Generation Core ‘Tiger Lake’ KB-series processors with eight cores, according to SimplyNUC’s price list. It appears that Intel aims to make its forthcoming systems slightly more expensive than their predecessors, assuming the reseller does not try to charge extra for a highly anticipated product that is expected to be in great demand.

The main benefit of Intel’s NUC 12 Extreme systems is that they have socketed processors, allowing users to upgrade to 13th Generation Core ‘Raptor Lake’ CPUs in the future. The same chassis is also expected to be compatible with Intel’s upcoming NUC baseboard. Following Intel’s next-generation platform, Meteor Lake and Arrow Lake will be available.

Intel’s NUC 12 will handle up to 64GB of DDR4-3200 memory (potentially up to 128GB with the correct firmware and modules) and three M.2-2280 SSDs with a PCIe 4.0 x4 interface using two SO-DIMMs. A bespoke cooling system with a vapour chamber and a blower fan is included with the 65W socketed Alder Lake processors.

The system will come with a Wi-Fi 6E + Bluetooth adapter, a 10GbE network adapter (vs 2.5GbE in the NUC 11 Extreme), Thunderbolt 4 connectivity, USB 3.2 Gen 2 ports, and two built-in graphics outputs (DisplayPort 1.4 and HDMI 1.4) that will function with Intel’s integrated GPU. SimplyNUC’s listings appear to validate Intel’s commitment to sell its NUC 12 Extreme systems in the first quarter.